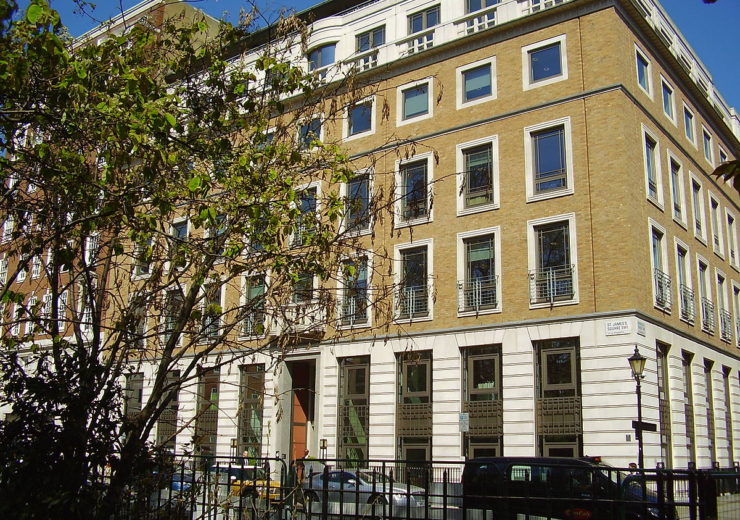 BP Australia has announced plans for a feasibility study into an export-scale renewable hydrogen production facility in Western Australia.

The study will assess the feasibility of building a renewable hydrogen and ammonia production facility in Geraldton.

The AUD4.42m ($2.8m) feasibility study will help BP and the energy sector to gain enhanced understanding of the technical and financial implications of a fully integrated renewable hydrogen supply chain.

BP Australia will make an initial investment of AUD2.7m ($1.7m) in the project, which will also be supported by AUD1.7m ($1.1m) funding from Australian Renewable Energy Agency (ARENA) as part of its Advancing Renewables Programme.

GHD Advisory to support bp Australia to deliver the study

The company will be supported by GHD Advisory in delivering the feasibility study, which will investigate producing renewable hydrogen using electrolysis.

The feasibility study will also analyse different technologies and will process configurations that are required to manufacture green hydrogen and green ammonia.

The company is planning to build a plant with the capacity to produce 20,000 tonnes of renewable ammonia per year for domestic use in Australia.

The firm has selected Geraldton as the preferred location for the project because of the significant solar and wind resources in the area, existing port infrastructure and proximity to large Asian markets.

In April, ARENA, on behalf of the Australian Government, launched an A$70m ($44.3m) funding round to help fast track the deployment of large-scale renewable hydrogen capacity in the country.

The initiative is also aimed at facilitating cost reductions in renewable hydrogen production to achieve the ‘H2 under $2’ (Hydrogen at or under $2/kg) goal.