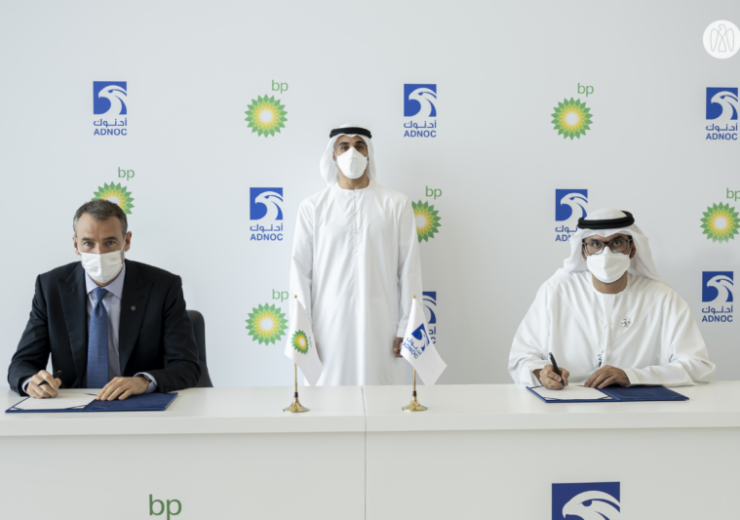 BP has secured the participation of Abu Dhabi-based ADNOC and Masdar in its H2Teesside and HyGreen Teesside hydrogen projects, respectively, which are proposed to be developed in northeastern England.

ADNOC has agreed to acquire a 25% stake in the design stage of H2Teesside. This will be a maiden investment in the UK for the UAE-based energy company.

BP and ADNOC will advance the blue hydrogen project, initially to the next stage of design, which will be the pre-front end engineering design (FEED) stage.

H2Teesside involves the development of two 500MW hydrogen production units by the end of this decade. The blue hydrogen project is aimed to begin operations in 2027.

UAE Minister of Industry and Advanced Technology and ADNOC managing director and group CEO Sultan Ahmed Al Jaber said: “ADNOC and Masdar’s deepened partnership with bp is a testament to the UAE and UK’s longstanding track record of bilateral partnership in sustainability as well as the UAE’s intent to play a leading role in the fast-growing clean hydrogen economy both domestically and internationally.

“To that end, we welcome the opportunity to collaborate with bp in both the UAE and UK, laying the groundwork for deeper commercial partnership in the area of new energies and clean technologies.”

Masdar, which is a renewable energy company, has signed a memorandum of understanding (MoU) with BP to acquire a stake in HyGreen Teesside.

Expected to start up in 2025, the green hydrogen project is planned to initially produce 60MWe of hydrogen. Its capacity will be eventually increased to up to 500MWe by 2030.

BP chief executive Bernard Looney said: “By joining forces with ADNOC and Masdar we are reinforcing the world-leading role that Teesside, and the UK more widely, can play in developing new supplies of energy, as well as new skills and supply chains.

“We’re backing Britain and the resources, capability and net zero ambition here in the UK make it ideal for the development of low carbon hydrogen – and together we can help deliver a significant contribution to the UK’s newly increased hydrogen ambition.”

According to BP, the initiatives planned with the two Abu Dhabi-based firms are subject to applicable customary regulatory clearances.