The Marsfontein diamond mine is located close to Mokopane in the Limpopo Province, South Africa 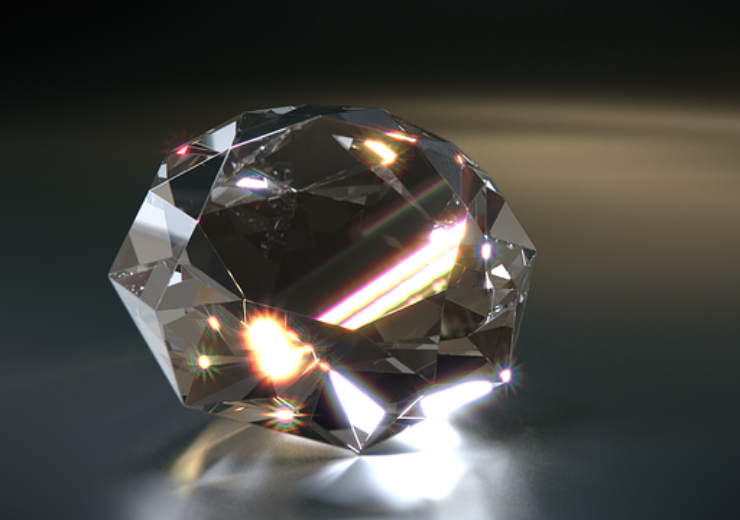 The Marsfontein diamond mine is located close to Mokopane in the Limpopo Province, South Africa.

Previously, Vutomi Mining partnered with Eurafrican Diamond Corporation (EDC) to mine and process the identified deposits on both Marsfontein and Thorny River.

EDC has started site establishment, while commissioning is expected to start within the next two weeks with ramping-up of the production after completing the commissioning.

Established in 1964, EDC is a major diamond miner and processer, and is currently mining and processing the Schuller kimberlite pipe and diamond-bearing gravels around Petra’s Cullinan Diamond Mine.

The company will use the cash flows generated by the Marsfontein mine to fund the on-going exploration work in Botswana and South Africa.

Botswana Diamonds chairman John Teeling said: “I am delighted that the Marsfontein Mining Permit has been granted and that site establishment has already commenced.

“I look forward to updating shareholders as the company progresses towards being a diamond producer.”

Marsfontein mine comprises a kimberlite blow

Operated for two years in the late 1990s, the Marsfontein mine comprises a kimberlite blow. A pay-back of its entire development costs was received in less than four days.

The mine’s run of mine grade was 172cpht,   and its assortment was known to host fancy coloured diamonds.

Evaluation of the gravels and residual stockpiles in and around the mine, conducted at the time of mining, indicated to be diamondiferous. These deposits were overlooked after the closure of the mine.

BOD has been exploring in South Africa since 2017 and entered into an option and earn-in agreement with Vutomi to its prospecting rights covering 50,000ha of prospective ground in the Limpopo, North-West and Free State Provinces of South Africa.

Earlier in June this year, Vutomi received permission to sell diamonds recovered during bulk sampling at their Thorny River project.