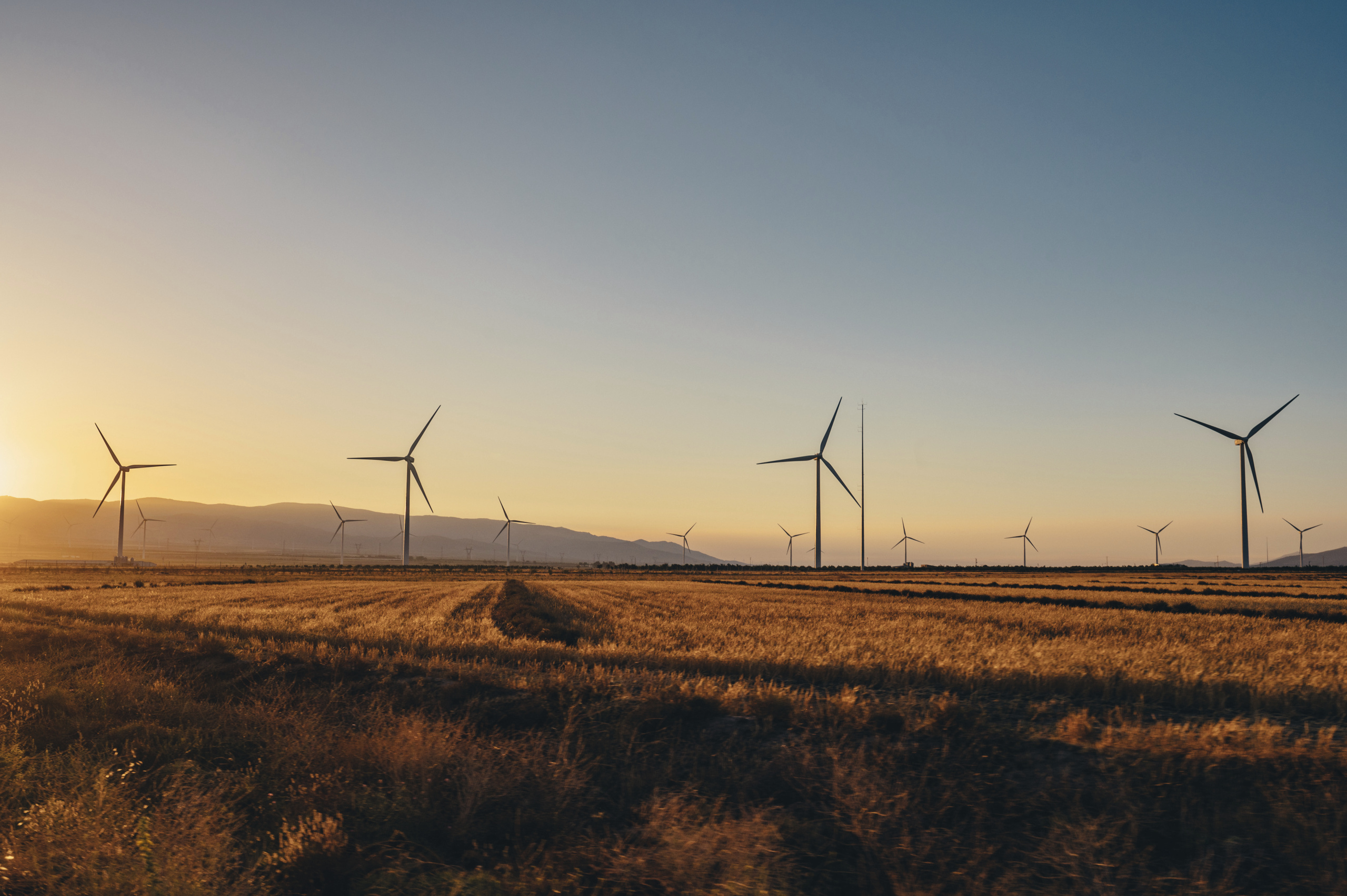 Borealis and Borouge announce that crosslinked polyethylene (XLPE) power cables made with Borealis Borlink extruded high voltage direct current (HVDC) technology will be used for the majority of the German corridor projects. This marks the first use of the Borlink XLPE HVDC technology at extra-high levels of 525 kilovolt (kV). Comprising three separate corridors, this huge project is a chief enabler of the German Energiewende, or energy transition. Borealis Borlink cables will be implemented in the northern part of the SuedOstLink and along the entire SuedLink corridor, thus facilitating the transmission of renewable energy from north to south with minimal loss.

The shift in electricity generation to renewable energy sources requires Germany to overhaul and expand its electrical grids in order to ensure high supply security. The German corridor projects are key components in enabling the country to produce sufficient volumes of energy with renewable sources such as wind and solar power, and to reliably transport large amounts of green energy over vast distances with only minimal losses. This efficient transport from remote sources to the grid is made possible by the innovative Borlink technology.

Building on a long and unique industry track record of delivering innovation to a global customer base, the 2014 launch of the next-generation Borlink direct current XLPE compounds was a step-change. It allowed for extruded cable technology to be used at significantly higher voltage and transmission levels than ever before – in this instance at extra-high voltage levels of 525 kV, a first of its kind.

Borealis Borlink XLPE HVDC cables are now being used in two of the three new German corridors: in the SuedLink, which has two power cable systems of 2 gigawatt (GW) each and a route length of over 2500 km; and in the northern stretch of the SuedOstLink corridor, which consists of one 2-GW circuit and approximately 500 km of cable. Overall, cables based on Borlink will make up a majority of the total corridors project. The more efficient transmission of renewable energy from remote sources to the grid made possible by Borlink XLPE extruded technology is an important contribution to bringing about a low-carbon energy future in Germany.

“As a leading global compound supplier to the energy industry, Borealis offers its customers superior materials as well as quality assurance expected from a reliable partner,” says Lucrèce Foufopoulos, Borealis Executive Vice President Polyolefins and Innovation & Technology. “We will maintain a competitive edge through innovation, and by continuing to invest in state-of-the-art production facilities to secure flawless project execution for our customers. This is how we re-invent for more sustainable living.”