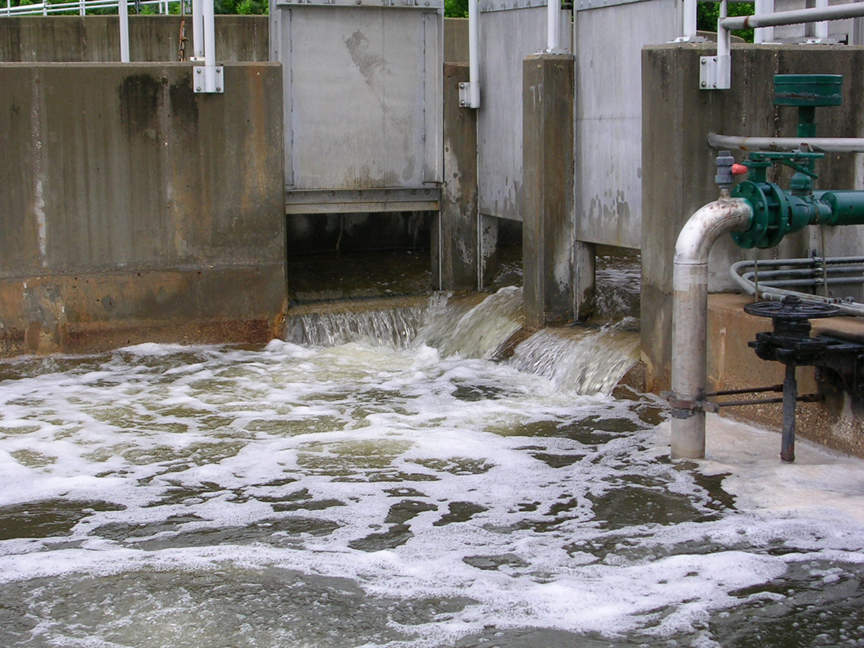 The future agreement, for a period of 7 years from January 1, 2019 and with a value of €352m, covers the management of 6 waste water treatment plants and networks of 4,200km, with a total treatment capacity for a population equivalent of 1.15 million inhabitants.

Having launched a competitive tender procedure in June 2017 relating to the delegated public services of wastewater treatment and urban rainwater management, the Council of the City of Bordeaux has just made a decision in favor of Veolia’s bid.

While notice of the deal is awaited, the Group’s teams, expertise and know-how have already been mobilized to ensure a successful start to the contract, which will put the City of Bordeaux at the forefront of the world’s largest cities in terms not only of wastewater treatment but also environmental protection and flood prevention.

Co-construction approach with employees, and partnership governance with the City

Veolia’s immediate priority is all the service’s current employees. In fact, the team is already working to guarantee the flawless transfer of all the SGAC’s employees, as took place in the City of Lille, for example. Every employee will be met individually as soon as possible and a working group will be formed with the union organizations.

Along the lines of this co-construction approach with the employees, Veolia has proposed a new partnership governance system to the City of Bordeaux, which is a major aspect of its bid. This innovative contractual relationship, which will work in a transparent and co-constructed way, will benefit the City’s consumers and be supervised by the organizing authority.

Providing a better service to consumers, involving the region’s population and economic stakeholders

This genuine partnership also concerns all citizens, and Veolia intends to engage with them so that they become actively involved in their environment. They will be included in various governance bodies, and will contribute to the continuous improvement of the service.

Finally, this partnership will affect the City’s ecosystem (Universities, SMEs, innovative VSBs and associations), which was brought together around Veolia’s project and contributed to the quality of its proposals. More than 65 local partners are ready to innovate and thus make this wastewater treatment service sustainable from an environmental, economic and social point of view.

Innovating to improve the quality of life

While the future contract includes the making of investments of €37 million, mainly to renew the networks, Veolia, alongside the City’s departments, intends to put a more efficient service in place which is adapted, on the one hand, to take account of demographic and urban developments, and on the other, to respect the environment. It will be a modern, digital service relying on the expertise and innovation of the Group and its partners.

Thus, new ranges of connected objects and sensors are proposed to reinforce control of the networks and to improve the monitoring of discharges and their impact on the Garonne, which is the natural outlet for the whole of the City.

Drones will be used in the networks to protect the City’s assets. Veolia’s know-how will be deployed at plants in the form of innovations aimed at optimizing reagent and energy consumption.

Finally, the evolution of data processing using artificial intelligence programs offers fresh prospects for the management of a service as valuable as sanitation.

While digitized in this way, the service will nevertheless be more human. For example, Veolia has established a sizable social innovation component with the creation of the community officers’ unit. Eight officers with a background in professional integration, assisted by outreach associations, will act as the service’s intermediaries on the ground, both to ensure that it is running properly and to inform and raise the awareness of users on a daily basis.

“Veolia, as a genuine partner of the City of Bordeaux, is committed to making these sanitation and rainwater management services a real benchmark in the world of water,” says Frédéric Van Heems, Chief Executive Officer of Veolia Water France. “This success reflects the dynamism of the new corporate project for our business ‘Osons 20/20!’, which focuses on the key challenges of human ecology and regional development.”