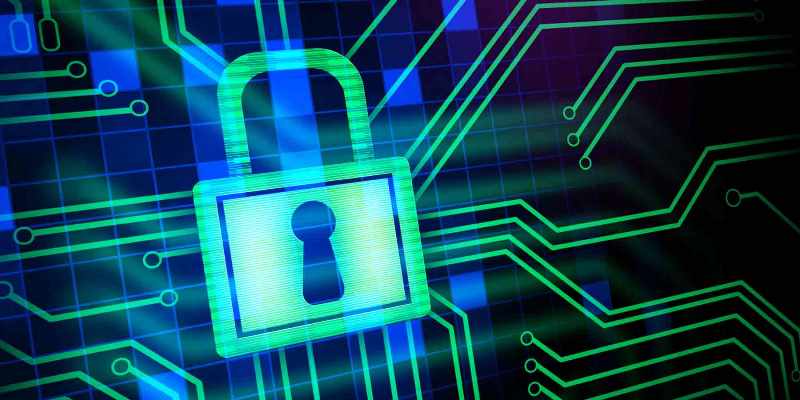 The joint offering will deliver IronNet’s threat analytics platform along with the industry’s first and only real-time collective cyber defense capability through BlueVoyant’s superior managed detection and hunt services.

“With a track record of independently protecting some of the biggest players in the energy industry, IronNet and BlueVoyant are now addressing a key sector of the energy industry that provides services to over 90 million Americans,” said GEN. (ret.) Keith B. Alexander, IronNet Chairman and Co-CEO, former Director of the U.S. National Security Agency and Founding Commander of the U.S. Cyber Command, ahead of his speech at CERAWeek. “Given that these energy companies currently serve as the first-line of defense against some of the most capable cyber threat actors, including nation-states, they need access to threat information at speed and scale across the industry if we are going to truly have collective defense.”

Jim Rosenthal, co-founder and CEO of BlueVoyant, added, “Independently, these two organizations have proven the ability to provide industry-leading products. BlueVoyant possesses a deep operational knowledge and is experienced in providing a Managed Security Services platform that is high-quality. We are excited to pair IronNet’s advanced collective defense capabilities with ours to deliver superior client services to the energy sector.”

The partnership furthers BlueVoyant and IronNet’s joint goals of bringing collective defense to a larger segment of the energy industry, as well democratizing security by providing resource-constrained security teams with access to the technology and services previously only available to the largest and most well-defended organizations. These capabilities include:

IronNet’s IronDome Collective Defense Platform: Provides collective defense system to automatically share actionable intelligence and insights on cyber threats and behaviors to deliver visibility of key adversary activities across the energy ecosystem. IronDome shares threat information in real-time among large US energy providers, serving a total of over 35 million customers, as well as companies in other key sectors.

BlueVoyant WaveLength: The web-based client portal that provides the ability to view the full context of incidents, assets, vulnerabilities and on-going investigations in one easy to understand dashboard.

BlueVoyant and IronNet believe that the addressable market of US small-to-medium energy providers is comprised of more than 2,000 local-and state-owned utilities and more than 900 not-for-profit rural electric cooperatives and public power districts. Energy industry analysts have long noted the key role that these companies play in the delivery of energy to millions of Americans, and BlueVoyant and IronNet are pleased to be able to help them better defend against cyber-attacks.

“Companies of all sizes must identify threats and implement heightened cybersecurity measures, which often requires the skills of expert staff that are increasingly hard to come by,” said Garrett Bekker, Principal Security Analyst at 451 Research. “Many companies, including those in the energy sector, do not have security experts on hand to deal with a rapidly evolving threat landscape. This is especially true for small-to-medium sized firms. Managed detection and response services, such as those provided jointly by BlueVoyant with IronNet, help under-staffed or skilled organizations to bridge these gaps.”