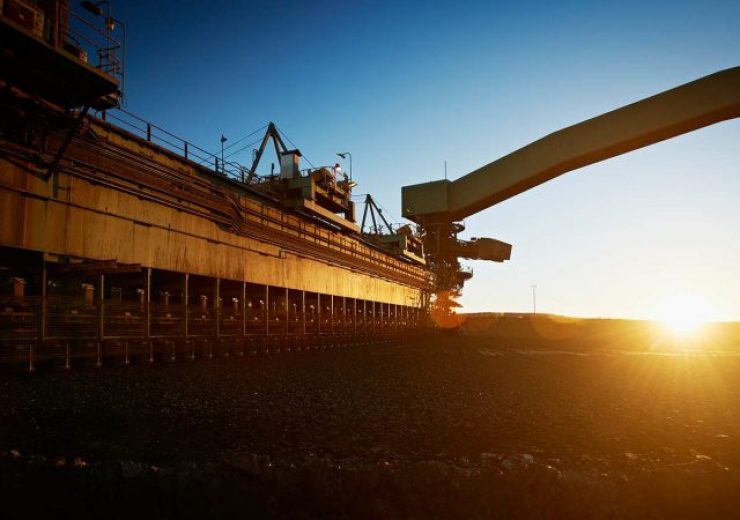 Operations at the Mt Arthur Coal mine in New South Wales. (Credit: BHP)

BHP announced that it has started the process of pursuing approval for extending operations of the Mt Arthur Coal mine in Australia by another 19 years till 2045.

The current approval for the open-cut coal mine will expire on 30 June 2026.

Located in the Hunter Valley region in New South Wales, the Mt Arthur Coal mine has been in production since 1968. The mine has a workforce of nearly 2,000 people.

BHP needs new approvals to undertake mining operations at the project site beyond 2026. These include State Significant Development (SSD) and Commonwealth Environment Protection and Biodiversity Conservation Act approvals and also issuance of a new mining lease.

The company stated: “The multi-year approval process will involve comprehensive assessment and review, and broad engagement to enable the local community and other key stakeholders to provide input.”

Under the Mt Arthur continuation project, BHP proposes to make minor extensions to the current mining infrastructure area (MIA). These would include upgrades to workshops, stockpiles, electricity distribution, and other ancillary infrastructure.

Last August, BHP said that it was exploring options to sell its thermal coal assets, which includes the Mt Arthur Coal mine in order to ensure that its portfolio is centred on higher quality metallurgical coal.

Owing to the decision, the ownership or operating control of the coal mine in New South Wales could change in the coming years, said BHP.

The Mt Arthur Coal operation has been producing thermal coal, which is supplied to domestic as well as international customers in the energy sector.