BHP said that its board has sanctioned the company’s share of $696m funding for the $1.3bn Atlantis Phase 3 project in the deepwater US Gulf of Mexico. 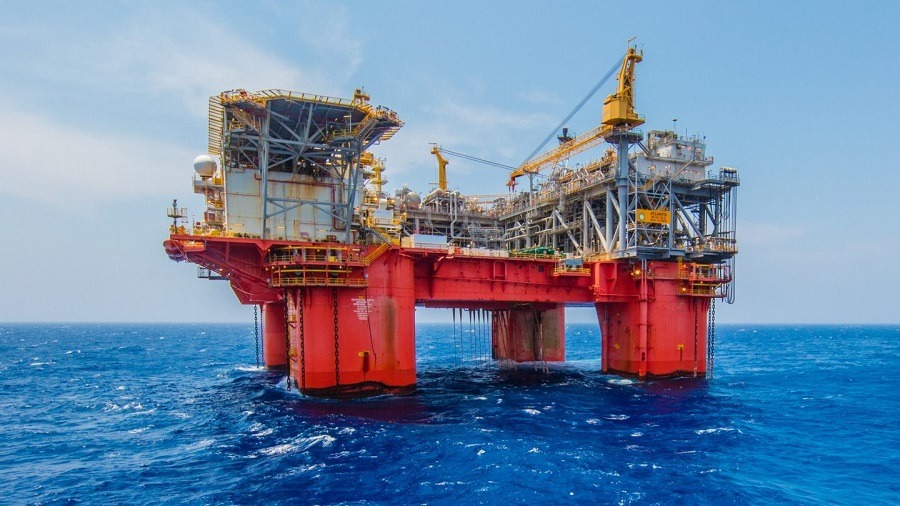 The decision from BHP comes about a month after its partner BP took a final investment decision for the Atlantis Phase 3 project to unlock an additional 400 million barrels of oil in the eastern part of the Atlantis oil field.

BHP has a stake of 44% in the Atlantis oil field while BP is the operator with a stake of 56% in the offshore US field.

The eight wells will be drilled and completed to access infill resource opportunities with the project to leverage on already available infrastructure, production ullage and marketing agreements.

The Atlantis oil field was discovered in 1998 by BP and has been in production since 2007.

BHP operations petroleum president Steve Pastor said: “The Atlantis Phase 3 project provides a competitive opportunity to deliver on our strategy to grow resources in Tier 1 conventional deepwater assets. The project will further expand the Atlantis field and will provide cost-efficient, near term volumes.”

In another development, BHP’s board also sanctioned $256m funding for the drilling of an additional appraisal well, called 3DEL, at the Trion field in the Mexican territorial waters of Gulf of Mexico.

The funding will also enable BHP to carry out more studies in the offshore Mexican field to further delineate the scale and characterization of the asset.

BHP, which is the operator of the Trion field with a stake of 60%, expects to drill the 3DEL appraisal well in the second half of this year. The company is partnered in the offshore field by PEMEX, which holds the remaining stake of 40%.