BayWa r.e. has agreed to sell a biomethane plant in Lower Saxony, Germany to Evergaz Deutschland, a joint venture made up of Evergaz and MERIDIAM. 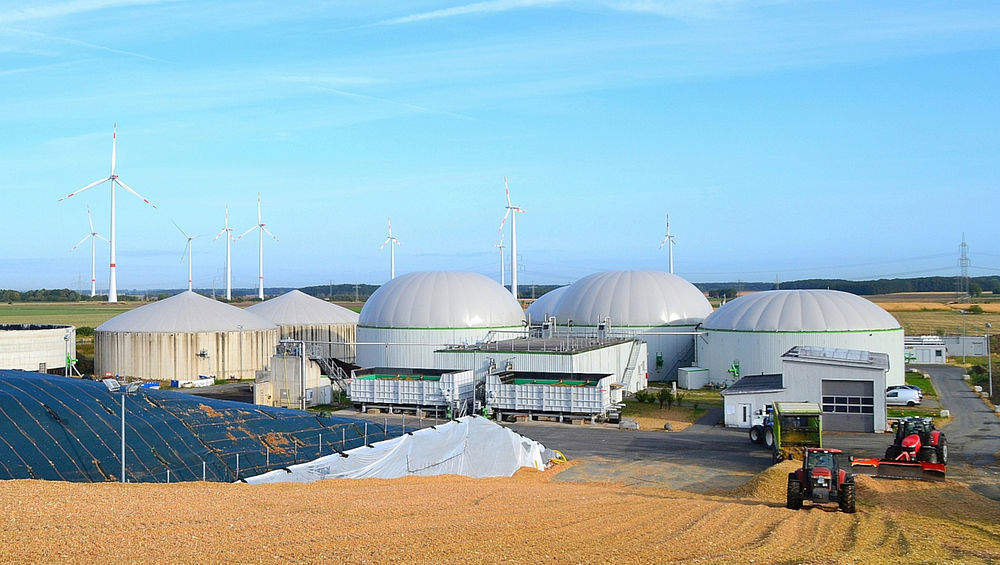 While Evergaz is a French biogas project developer, MERIDIAM is an infrastructure investment firm.

The financial terms of the deal were not disclosed by the parties.

BayWa r.e. acquired the German biomethane plant in 2015 and carried out a comprehensive refurbishment. The plant has a total biomethane output of nearly 700 Nm³/h and 600kW of electricity (CHP).

BayWa r.e said that upon completion of the refurbishment, the fermentation line will generate nearly 70m kWh of energy per year. A little under 90% of the production will be fed as biomethane into the Avacon gas grid which equates to the amount of gas consumed by about 3,000 households.

The Mehrum biomethane plant was placed into service in 2012 and was under various owners before it was acquired by BayWa r.e.

The company installed a new fermentation residue storage tank and expanded the gas storage capacities of the plant in addition to other upgrading works.

BayWa r.e. bioenergy managing director Christian Bracklow said: “Collaborating with Evergaz and Meridiam once again is to our benefit in two regards.

“On the one hand, the successful sale proves yet again that project-financed biomethane plants are attractive in the long term as high-yielding investments. On the other hand, it testifies to the high quality of our services portfolio and the customer satisfaction we enjoy.”

Post-transaction, BayWa r.e. will continue to be responsible for the operations of the biomethane plant and also for the management of raw materials.

The German renewable energy company said that such an arrangement will also safeguard the collaboration with agricultural partners and enable it to be maintained in the long term.

Evergaz managing director Frédéric Flipo said: “After the acquisition of the two biomethane plants in Pessin and Dessau in 2017, and the partnership with Meridiam in 2018, we are pleased to continue our development in Europe.

“With this acquisition, Evergaz demonstrates its desire to pursue its development in Germany which is the most mature biogas market in Europe. To achieve this strategy, Evergaz intends to rely on local key German partners, with recognised know-how, such as BayWa r.e.”