SundaGas' main assets include the Chuditch offshore block in Timor-Leste, and the Telen block in offshore Indonesia 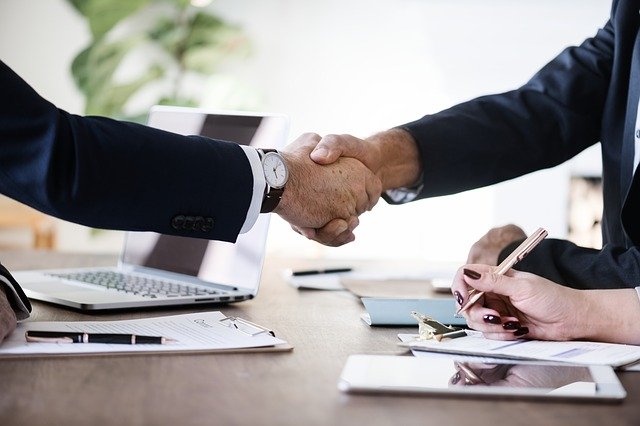 Under the terms of the agreement, Baron would acquire the entire issued share capital of SundaGas (Holdings).

SundaGas’s main assets to be acquired by Baron Oil

SundaGas’ two main assets, which will be acquired by Baron Oil, include the Chuditch offshore block in Timor-Leste, and the Telen block in offshore Indonesia.

Located approximately 185km south of Timor-Leste, Chuditch PSC covers approximately 3,571km2, in water depths of 50-100 metres. The block contains the Chuditch-1 gas discovery, which was drilled by Shell in 1998 and encountered a 25m gas column.

Under the agreement, Baron is entitled to be issued a stake of 33.33% in SundaGas (Timor-Leste Sahul) (SGTL), the holding company of SGB.

Baron executive chairman Malcolm Butler said: “The SundaGas team brings impressive management and technical expertise in south-east Asia and it makes sense for us to combine forces with them. The Chuditch production sharing contract has the potential to contain a substantial gas accumulation and is an asset of significant value.

“This proposed transaction will be transformational for our shareholders and we look forward to reporting back on progress in due course.”

The completion of the transaction is subject to several conditions including the execution of a detailed legally binding sale and purchase agreement (SPA).