Barminco will be responsible for mine development, production, and haulage at the Savannah project in the Kimberley region 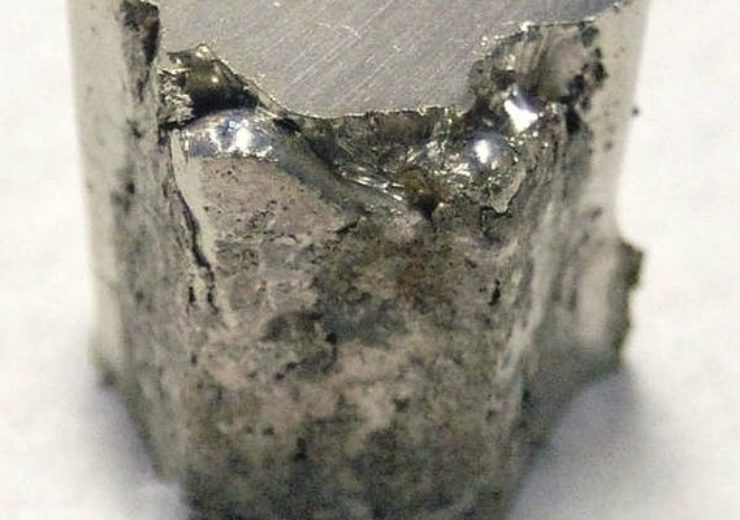 Australian development and exploration firm Panoramic Resources has awarded underground mining contract to Barminco, a subsidiary of mining services company Perenti, for the Savannah nickel mine in Western Australia.

The nickel-copper-cobalt (Ni-Cu-Co) mine is located in Western Australia’s East Kimberley region, which is 110km north of Halls Creek.

Under the three-year contract, which is valued A$200m (approximately $135m), Barminco will be responsible for complete mine development, production and haulage.

Over the recent weeks, Panoramic said it has teamed up with Barminco to develop a detailed mobilisation and implementation plan for the project.

Panoramic expects rapid mobilisation and transition to contract mining at Savannah project to be completed by early March 2020.

Panoramic managing director and CEO Victor Rajasooriar said: “The execution of a mining contract with leading underground services provider, Barminco, represents a significant step forward for the Savannah Nickel Mine and Panoramic.”

Perenti Group managing director Mark Norwell said: “These latest awards add to $165 million in surface work we announced in December 2019 and the $200 million contract we recently announced for our Underground ISG.”

The firm has been selected for a three-year contract for production drilling services with Boggabri Coal Operations at its Boggabri Mine in New South Wales, as well as a three -year contract extension for reverse circulation and grade control drilling at undisclosed firm’s Western Australian operations.

Additionally, ISG has received a 12-month contract extension with Consolidated Minerals to support current mining operations, as well as expansion of services for a major mining contractor in Queensland.