The Partnership verification held by the World Association of Nuclear Operators (WANO) has been successfully completed at the Balakovo nuclear power plant (NPP) in Russia. Such missions are initiated by nuclear power plants all around the world in order to advance their safety and reliability. 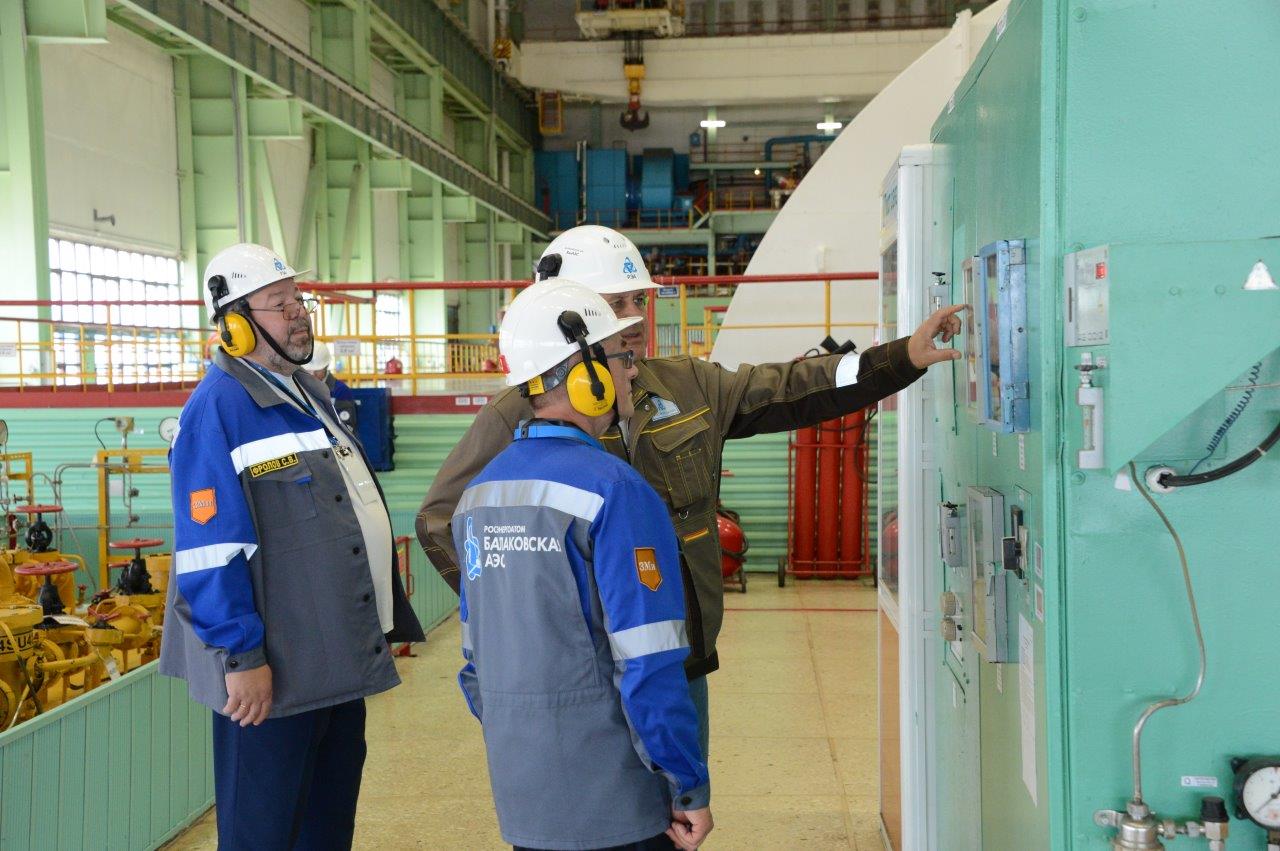 The expert team made a tour over the NPP’s industrial spaces, reviewed the equipment, and interviewed the staff. At the end of their mission, the team defined a list of best practices adopted at the station, which will then be shared with the global nuclear power community to be used at other NPPs.

During his speech at the final meeting, Zbyněk Grunda, the WANO team lead, spoke highly of the transparency and cooperative environment at the Balakovo NPP. Valery Bessonov, the Director of the Balakovo NPP, expressed his gratitude for the productive work of his colleagues and reiterated that the outcomes of this partnership verification will be a major element for the future development.

Mr Bessonov has received a Commemorative plaque confirming that the Balakovo NPP has successfully completed the partnership verification. When handing this notable symbol over, Sergey Frolov, the deputy director of the WANO Moscow office, noted: ‘The Balakovo NPP continually works on maintaining its compliance with high safety standards, and the partnership verification mission will undoubtedly support the station in this effort’.

The Balakovo NPP is an affiliate for the Rosenergoatom Concern OJSC. The plant is located on the left bank of the Saratov water reservoir, 10 kilometers to the north-east from the city of Balakovo, the Saratov Region. The NPP has four power block with modern VVER-1000 reactors (B-320 modification) boasting an electric capacity of 100 megawatts each. The first power block was launched operational in 1985, with the second, the third, and the fourth one being started in 1987, 1988, and 1993 respectively. The Balakovo NPP is one of the biggest and most contemporary power companies in Russia accounting for 25% of the electric power output in the Volga federal district, which caters to the population of the Volga region, the Central region, the Ural, and the Siberia.