The expanded mill will now have the capacity to process approximately 7.5 million tonnes of ore per year 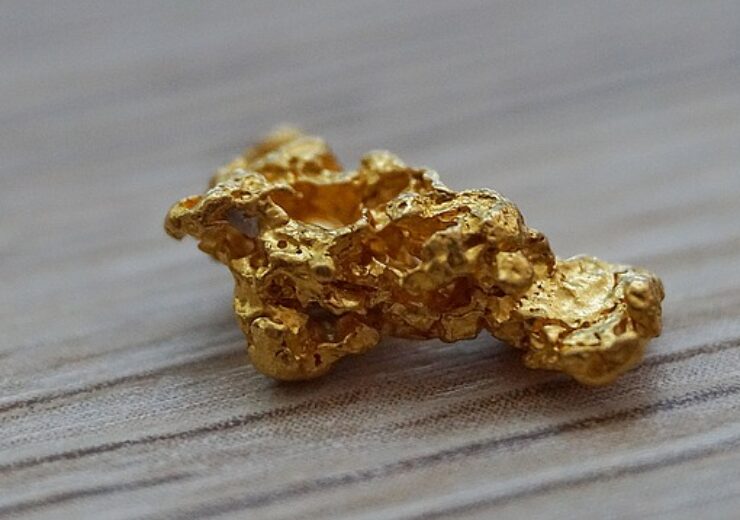 B2Gold holds an 80% ownership in the Fekola mine. (Credit: Csaba Nagy from Pixabay)

Canadian gold mining company B2Gold has commissioned the mill expansion at its Fekola mine in Mali.

The mill is said to have been commissioned about a month ahead of scheduled date of 30 September 2020.

The expansion works include completion of all major construction activities which are associated with the mill expansion, along with completing a process performance test to compare with the design expectations.

With the expansion, the Fekola mill will now have the capacity to process approximately 7.5 million tonnes of ore annually.

B2Gold said that no operational days have been lost due to the Covid-19 pandemic or the recent political developments in Mali.

B2Gold holds an 80% ownership in the mine

The Fekola gold mine is located in south-western Mali, on the border between Mali and Senegal, about 500km due west of Bamako.

B2Gold holds an 80% ownership in the mine and the remaining stake is held by the State of Mali. The company acquired the mine through a merger with Papillon Resources in October 2014.

The construction work on the gold mine commenced in February 2015, and was completed in September 2017.

In October last year, B2Gold has announced the completion of sale of El Limon and La Libertad Gold Mines, the Pavon gold project and additional mineral concessions in Nicaragua to Calibre Mining for $100m.

The mining company operates gold mines in Mali, Namibia and the Philippines and many exploration and development projects in various countries including Mali and Colombia.