The Australian, Japanese and Victorian governments and a consortium of companies have joined hands to launch a pilot project to convert brown coal to liquid hydrogen. 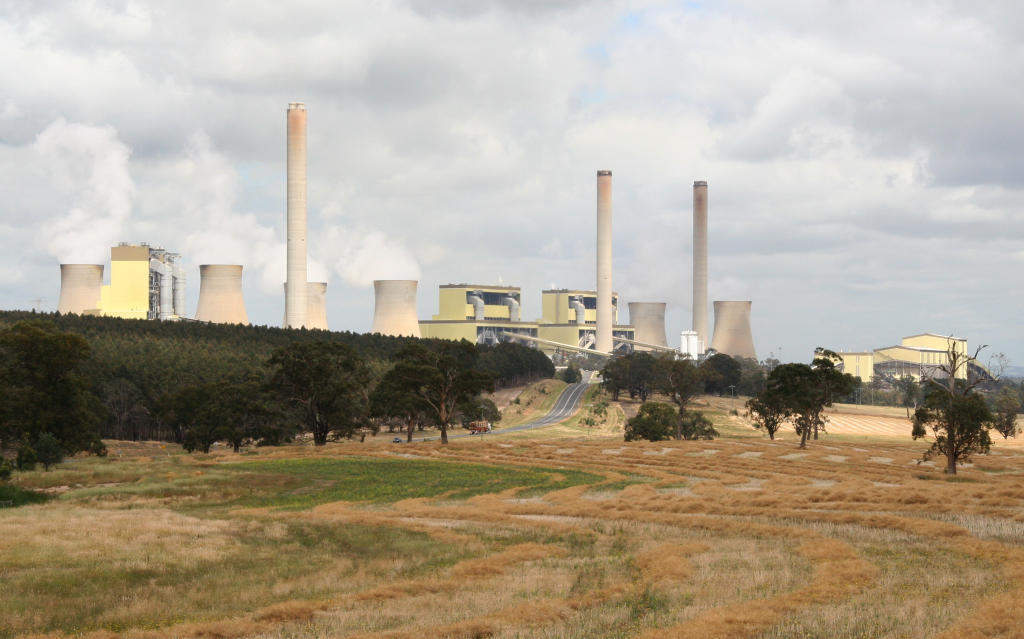 Under the Hydrogen Energy Supply Chain (HESC) project, brown coal from the AGL Energy’s Loy Yang mine is planned to be converted into hydrogen.

Hydrogen converted at an adjacent site to the AGL’s mine will be transported by road to a liquefication terminal at the Port of Hastings.

Later, the gas will be shipped to Japan for use in the transport industry.

“As the operator of Australia’s largest coal mine and the Loy Yang A power station, AGL is a critical contributor to local employment.”

The $496m pilot project is co-funded by a Japanese consortium and the Japanese government.

The Australian and Victorian governments have announced a funding of $100m for the HESC pilot project.

Expected to create over 400 direct and indirect jobs, the pilot project is seen as first step towards a commercial-scale hydrogen supply chain.

A commercial HESC project is estimated to have a potential to add over $8bn to Australia’s economy.

Australia Prime Minister Malcolm Turnbull said: “We are not only creating a new industry and jobs in the Latrobe Valley and Port of Hastings, but building local skills in a future global hydrogen industry, estimated by the Hydrogen Council to be worth $2.5 trillion in 2050.”

Kawasaki Heavy Industries said that the construction on the pilot plant is expected to begin from 2019.

The Japanese firm said: “With HESC, Japan and Australia are at the forefront of creating the new hydrogen economy. Global opportunities in this market are on the rise.”