Under the terms of the agreement, Santos will acquire 70% stake and operatorship of ATP1087 in North Queensland 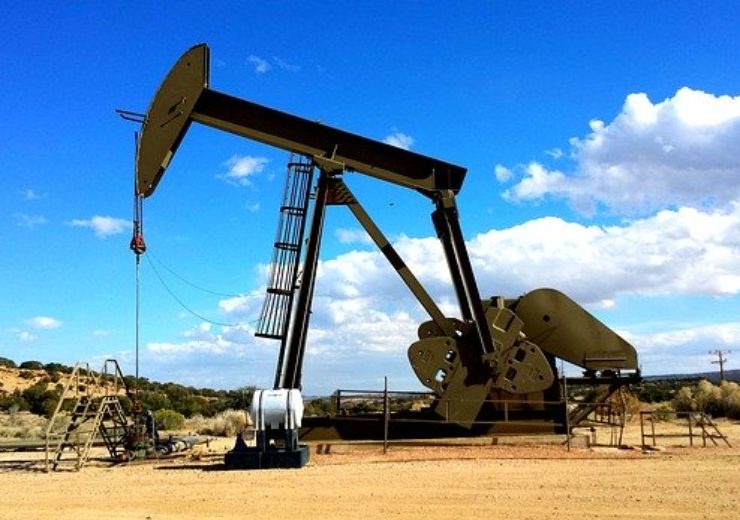 South Nicholson basin project area is spread across nearly 10.07 million acres and comprises the Egilabria 2DW1 well, which was drilled in 2014, and the first hydraulically stimulated horizontal shale well in Australia to flow hydrocarbons to surface.

Under the terms of the agreement, Santos has the right to acquire 70% stake and operatorship of ATP1087 in North Queensland.

Armour will receive an initial cash payment of A$15m ($10.25m) within five business days of the submission of an application to the Queensland Government for the acquisition.

Santos to acquire stake in five other tenements

Presently, all the five other tenements are in application phases, and if an application is not approved by the government, Armour will need to refund the payments to Santos.

In case Santos plans to withdraw from the Farmin Permit, other than ATP1087, or does not enter into a key agreement, the tenure will completely remain with Armour.

It will also free carry Armour for work programme expenditure on all tenements up to a maximum amount of A$64.9m ($44.33m), subject to satisfaction of certain conditions.

Armour Energy CEO Richard Fenton said: “The frontier exploration and gas discoveries made by Armour in the South Nicholson Basin has demonstrated the Company’s ability to seek out and find valuable new resources, which draw the attention of major oil and gas companies.”

“Ongoing exploration in this region has the potential to increase employment opportunities and increase access to reliable energy for a number of mines and remote communities in the Northern Australian region. Armour is pleased to be able to support the communities in which we operate.”

In November 2018, Armour Energy had secured rights for the PLR201718‐2‐4 onshore license on the Roma Shelf in the Surat Basin from the Queensland government in Australia.