Under the agreement terms with GPU.one, Argo will increase clean power from 14MW to 64MW 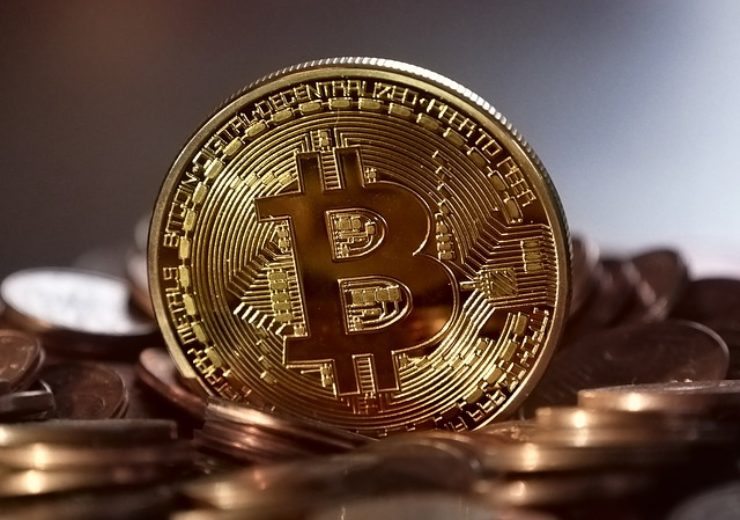 Argo, a UK-based provider of enterprise scale cryptocurrency mining services, is pleased to announce it has entered into a new agreement that will increase its electricity supply by 357 per cent.

Under the terms of the agreement with GPU.one, a leading Canadian data centre provider, the Company’s access to clean power supplies increases from 14 megawatts to 64 megawatts, on similar terms to its existing agreement, at its two data centres in Quebec and its new data centres in Eastern Canada.

The agreement covers a three-year period from June 25th, 2019, with an option to extend thereafter for an additional two years.

The addition of 50 megawatts of power will allow the Company to run up to 15,000 more mining machines concurrently, taking its total Bitcoin (BTC) mining capacity from 505 petahash (PH), as announced on July 4th, to 1.36 exahash (EH), which would currently make Argo the largest publicly listed crypto miner in the world.

The new agreement will be entirely funded out of crypto mining proceeds from Argo’s existing facilities in Quebec.

Mike Edwards, Executive Chairman of Argo, said: “We are taking another major leap in expanding our mining capacity as the cryptomining industry goes from strength to strength. By 2020, our aim is for Argo to be both the most efficient and the largest publicly listed crypto miner in the world. Our combination of green energy at competitive rates, a world class team and the most efficient hardware positions Argo for the long-term.”