Arctech Solar, a Chinese maker of solar tracking solutions, has agreed to supply solar trackers for a 125MW solar power plant in Oman. 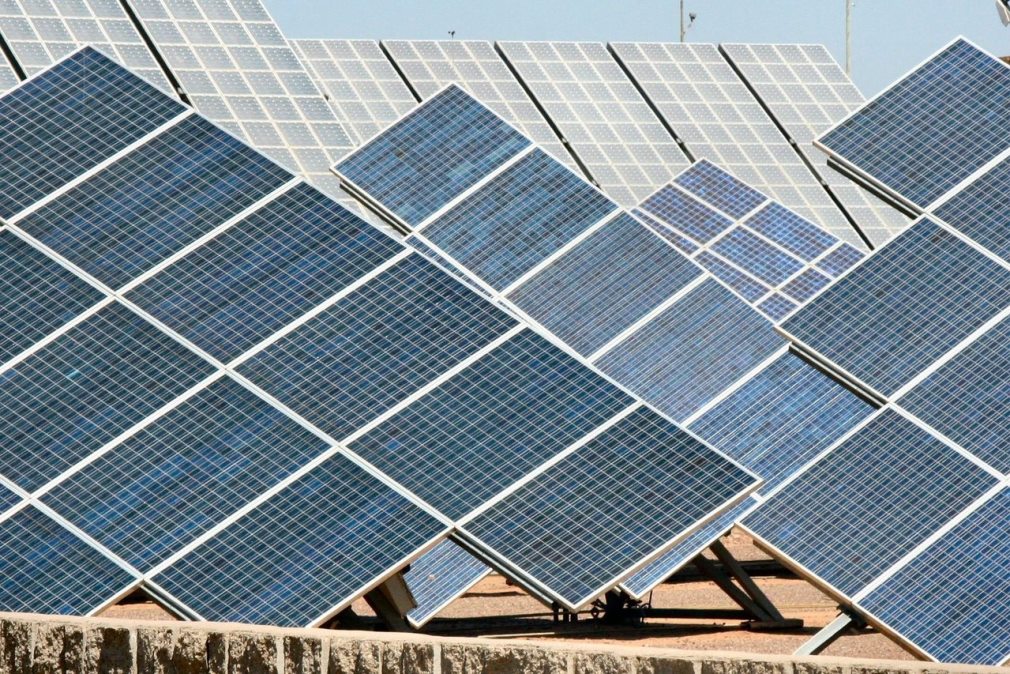 For the contract, Arctech Solar has agreed to supply its SkySmart tracking system. To be located in the southern city of Amin, the solar plant is expected to be commissioned by the end of this year and will generate power for Petroleum Development Oman’s interior operations.

Arctech Solar international business president Guy Rong said: “We are delighted to make an effort to this landmark solar project in Oman. To date, Arctech has already supplied almost 700MW of SkySmart trackers for projects across the globe, including in Spain, Mexico and Australia, which demonstrates our ability to scale and innovate with our customers in new markets massively.

“We will remain committed to providing efficient solar tracking and racking systems in support of the Middle East’s rapid development and potential for renewable energy.”

The solar plant is claimed to be the first of its kind in the country and perhaps, in the world, where the power generated from the solar plant will be used by solely by an oil and gas company. The solar plant is also being considered as the single-largest tracking system project with bifacial modules in the Middle East till date.

Arctech claims that the structural design of its SkySmart tracking system can reduce the module backside standing and its factory pre-assembly can be deployed at the project to offer higher energy output, while reducing the labor cost associated with the field installation.

This solar plant is Arctech’s second project in the Middle East, after completing the first solar project in Saudi Arabia.  In addition to supplying trackers for the plant, the company aims to speed up its global expansion this year.

Last year, the company signed an agreement with Biosar Australia, a subsidiary of AKTOR to supply solar trackers for a 256.5MW project to be located in Ouyen, north-western Victoria, Australia.