On a combined basis, the coal assets of the joint venture, shipped 206 million tonnes in 2018 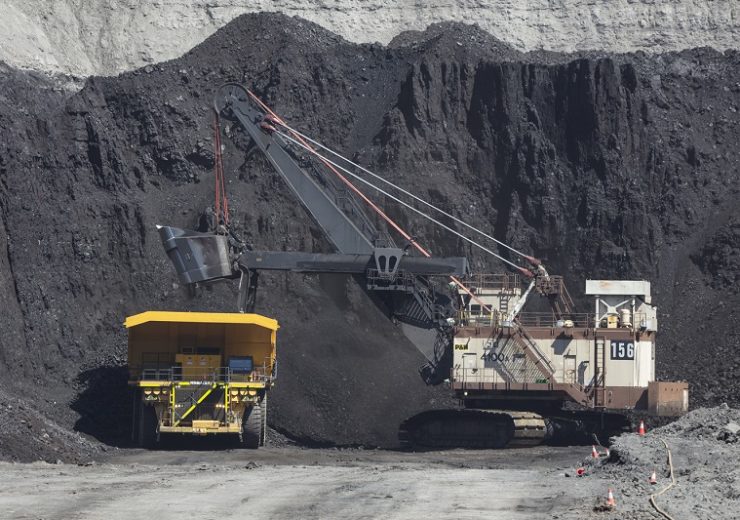 US coal producers Arch Coal and Peabody Energy have agreed to merge their respective assets in the Powder River Basin (PRB) and Colorado into a joint venture to target about $820m (£646.65m) in synergies.

The joint venture is being formed to boost the competitiveness of coal against natural gas and renewables and also for creating significant value for customers and shareholders, said the companies.

Peabody Energy will hold a stake of 66.5% in the joint venture while Arch Coal will own the remaining 33.5% interest. By combining the assets, the partners expect to benefit from enhanced efficiencies in deployment of the combined equipment fleet, more efficient sourcing and warehousing, improved blending capabilities, and utilisation of the combined rail loadout system among others.

Arch Coal CEO John Eaves said: “This new joint venture should allow us to realize the full potential of our valuable assets in the Powder River Basin and Colorado and benefit our customers in the process.

“The significant operating synergies will enhance the competitiveness of these assets and also enable us to continue to generate long-term, sustainable returns for our shareholders.”

Arch Coal will be contributing its West Elk Mine to the joint venture, which is expected to enhance Peabody Energy’s Twentymile Mine in Colorado.

In the Powder River Basin, Arch Coal will contribute its Black Thunder and Coal Creek mines to the joint venture while Peabody Energy will bring its Caballo Mine, North Antelope Rochelle Mine, and the Rawhide Mine into the fold.

The companies claim that the Powder River Basin assets of the joint venture rank among the top 10 productive mines in the US. Furthermore, the addition of the Colorado coal assets is expected to create additional synergies and provide the ability to better serve domestic customers while conserving seaborne coal optionality.

Peabody president and CEO Glenn Kellow said: “The Peabody/Arch joint venture is an extraordinary example of industrial logic targeted to strengthen the competitive position of our products and create significant value for multiple stakeholders in a low-cost combination with exceptional physical synergies.

“The transaction unites two strong, culturally aligned workforces with a commitment to core values such as safety and sustainability.”

The joint venture will come into effect following receipt of regulatory approval and the satisfaction of customary closing conditions until which the Arch Coal and Peabody will continue to independently operate the coal assets.