The project to be operated by a JV led by Air Products will generate power, steam, hydrogen, and other utilities for Aramco 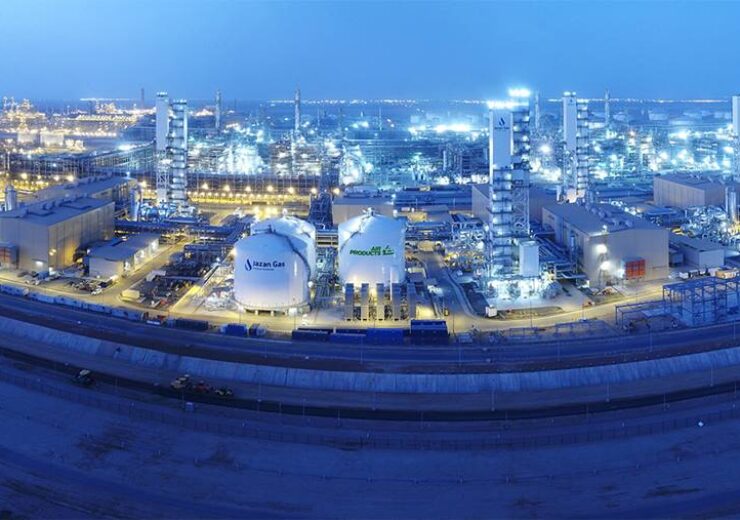 Aramco has signed asset acquisition and project financing agreements with Air Products, ACWA Power, and Air Products Qudra for a $12bn project that will generate hydrogen and power in Jazan, Saudi Arabia.

The partners had announced a joint venture (JV) in this regard in 2018. The JV’s aim is to boost the overall value of the Jazan refinery and integrated gasification combined cycle power plant.

Aramco, through its subsidiary Saudi Aramco Power Company (SAPCO), has a stake of 20% in the JV.

Air Products chairman, president, and CEO Seifi Ghasemi said: “We are very proud to announce the finalisation of the definitive agreements for this complex transaction and now move forward. This is a perfect fit with our growth strategy.

“It is a value-creating investment for Air Products and leverages our core syngas purification and industrial gas production capabilities.”

Under a 25-year contract, the JV will pay a fixed monthly fee to own and operate the facility that will bundle the assets.

Aramco will supply feedstock to the facility, which in turn will generate power, steam, hydrogen, and other utilities for the former.

The JV will cater to Aramco’s Jazan Refinery, which processes 400,000 barrels per day of crude oil. The refinery produces ultra-light sulphur diesel, gasoline, and other products.

“This JV is meant to be central to the self-sufficiency of our megaprojects at Jazan.”

Following the execution of the definitive agreements, the JV partners anticipate asset transfer and funding to take place during October 2021.