US-based APR Energy has commissioned a 300MW power plant for the Bangladesh Power Development Board (BPDB) at Pangaon in Keraniganj. 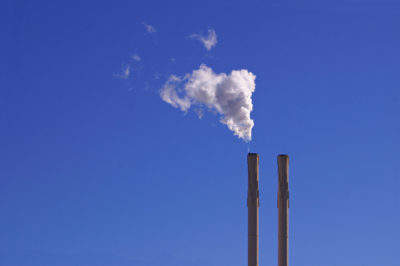 Image: The APR Energy plant in Keraniganj represents a major investment in the Bangladeshi power infrastructure by an American company. Photo: courtesy of dlritter/Freeimages.com.

APR Energy, which provides fast-track power solutions, will operate as an independent power producer (IPP) for a term of five years.

The APR Energy project is one of the company’s largest projects and one of several contracts that have been implemented by BPDB to deliver 1,000MW of supplemental power to Bangladesh over the next five years.

“While the country continues development and implementation of numerous long-term solutions, BPDB recognized a need for a fast track power solution that would help them meet their peak electricity demands over the next five years.”

The APR Energy plant in Keraniganj represents a major investment in the Bangladeshi power infrastructure by an American company and the plant will be one of the largest of its kind in the world.

Nearly 500 local citizens were employed during construction, and the facility will employ more than 100 Bangladeshis in sustainable jobs.

APR Energy Bangladesh owns and operates the plant, and will also manage all fuel logistics and handling.

Previously, SA Power Networks contracted APR Energy in August 2017 to install and operate power plants in the suburbs of Adelaide, Australia, that would add 276MW of generating capacity by December 1.

Pre-commissioning activities included testing by SA Power Networks and the Australian Energy Market Operator, and ensuring the plants could meet the customer’s requirement to inject electricity to the grid at the first sign of power fluctuations.