The revised cost estimate indicates a 30% rise from the last year’s estimate, and was due to impact of Covid-19 pandemic on the costs, along with general inflation 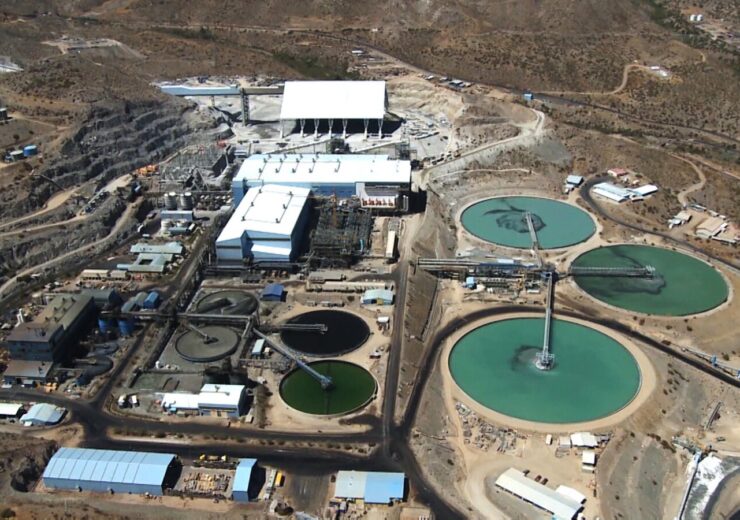 Chilean miner Antofagasta has reviseed up the capital expenditure for the expansion of its Los Pelambres operation to $2.2bn from the previously estimate of $1.7bn.

The revised cost estimate indicates a 30% rise from the last year’s estimate and a 70% increase compared to the original estimate of $1.3bn.

Antofagasta said that impact of Covid-19 pandemic on the costs and the construction schedule, along with general inflation, were the primary reason for current cost surge.

The rise in general inflation has resulted in increased input prices, wages, labour incentives and logistics costs, said the company.

As part of the Los Pelambres expansion project, Antofagasta plans to build a desalination plant and water pipeline at the site.

Antofagasta said that the schedule for completion of the project will remain unchanged.

The desalination plant is expected to be completed in the second half of this year, and the expanded concentrator plant in early 2023.

Furthermore, Antofagasta reported that its copper production in the first quarter of 2021 has dropped to 138,800 tonnes, a decline by 24% compared to same quarter in prior year.

In January, the company revealed that the completion of the expansion of the copper mine is expected to occur in early H2 2022. At the time of approving the project, it expected construction to begin in early 2019, with first production in the second half of 2021.

The State Defense Council’s (CDE) launched the legal action over the pace of extraction from the Monturaqui-Negrillar-Tilopozo aquifer, an important source of ground water, reported Reuters.