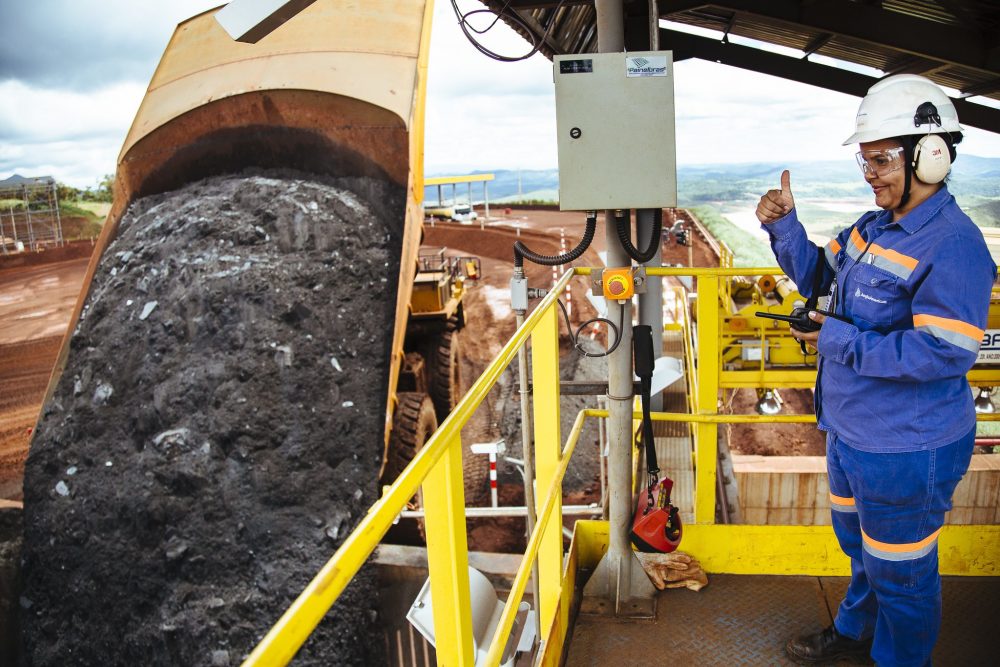 Anglo American has secured renewable energy for its iron ore and nickel operations in Brazil from 2022 (Credit: Flickr/Anglo American Plc)

Anglo American has agreed a deal to power all of its South American mines with 100% renewables.

The announcement delivers on the London-headquartered multinational miner’s commitment two years ago to meet all of the electricity needs from its operations in the region through clean energy sources.

Tom McCulley, CEO of Anglo American in Peru, said: “Copper has such an important role to play in enabling the global transition to a low-carbon economy, so it is important for Anglo American’s new world-class copper mine in Peru – Quellaveco – to lead the way by minimising its own carbon and broader environmental footprint.

“The combination of renewable energy and our FutureSmart Mining programme’s higher precision technologies which target the required metals and minerals more precisely, with reduced water, energy and capital intensity, is changing the very nature of mining and how our stakeholders experience our business – for the better.”

Anglo’s agreement with Engie Energia Peru will provide a combination of wind and hydroelectric power to meet all the electricity needs of the Quellaveco copper operation, delivering a 70% CO2 emissions reduction from the company’s Peruvian mines.

Quellaveco, which is one of the world’s largest undeveloped copper deposits, is located in the Moquegua region in the south of Peru. It is expected to add an estimated 300,000 tonnes per year of copper equivalent production to the firm’s current annual output of more than 640,000 tonnes of the mineral.

Anglo’s other renewables agreements in South America include deals signed in 2019 with Casa dos Ventos and AES Tiete to provide wind power and with Atlas Renewable Energy to provide solar power to meet all the electricity needs of its iron ore and nickel operations in Brazil. As a result, the company expects its CO2 emissions in the country to be reduced by about 70%.

The miner also secured a deal in 2019 with Enel Generacion Chile to provide renewable power through a mix of wind, solar and hydroelectric power to meet all the electricity needs of its copper operations in Chile, which is set to deliver a 70% CO2 reduction from its operations in the country.

The firm’s 44% owned copper operation, Collahuasi, has also signed agreements with both Enel and solar power producer Sonnedix to provide 100% renewable power for the site.

Anik Michaud, group director of corporate relations and sustainable impact at Anglo American, said: “It is our duty to produce the metals and minerals that society needs as responsibly as current technologies allow, while continuing to stretch ourselves and our business partners to improve our performance even further.

“Our sourcing of only renewable energy to power our operations across South America marks another step towards our 2030 greenhouse gas emissions reduction target of 30% that is embedded in our Sustainable Mining Plan and towards our commitment to be carbon neutral across our global operational footprint by 2040.”