The miner proposed a demerger arrangement for its thermal coal business in South Africa, giving shareholders a choice over whether to maintain their exposure to the product via a standalone company 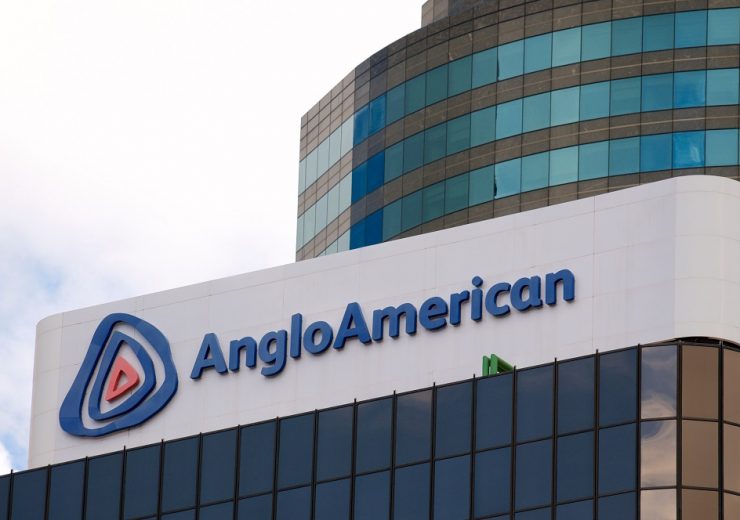 The proposed demerger will be voted on by Anglo shareholders in May 2021 (Credit: Marlon Trottmann/Shutterstock)

Anglo American plans to demerger its thermal coal business in South Africa, establishing Thungela Resources as a standalone holding company that will manage the assets independently.

It is the latest sign of large mining companies responding to investor calls to distance themselves from the coal business over the resource’s links to climate change and the shifting emphasis to cleaner alternatives.

Following the spin-off, which is subject to a shareholder vote at Anglo’s AGM next month, Thungela will be listed primarily on the Johannesburg Stock Exchange, as well as the London Stock Exchange.

One Thungela share will be distributed to Anglo shareholders for every ten they hold in the latter, while also retaining their existing shareholding in Anglo American.

Anglo American said the demerger process will give its shareholders a choice based on their investment criteria about whether to keep or offload their interests in thermal coal via the new holding company.

“We have been pursuing a responsible transition away from thermal coal for a number of years now,” said Anglo American CEO Mark Cutifani.

“As the world transitions towards a low-carbon economy, we must continue to act responsibly – bringing our employees, shareholders, host communities, host governments and customers along with us. Our proposed demerger of what are precious natural resources for South Africa, allows us to do exactly that.”

He added that by spinning of its South African thermal coal assets into a standalone company “the prospects for long-term value delivery are greatest”, with each entity free to pursue its own strategy and access to capital.

Anglo will provide an initial $170m cash injection to support Thungela in its early stages, as well as further contingent capital support until the end of 2022 should commodity prices fall below a certain threshold.

Its marketing business will support Thungela with the sale of coal products for three years following the proposed demerger, with an additional six-month transitional period thereafter to ensure “a consistent service and supply of thermal coal” while the new business establishes its presence.

“We have significantly repositioned and upgraded our portfolio in recent years into a highly-competitive producer of export product, with established access to world-class export infrastructure.”

Shares in Anglo American were up around 2.6% at 1pm UK time.