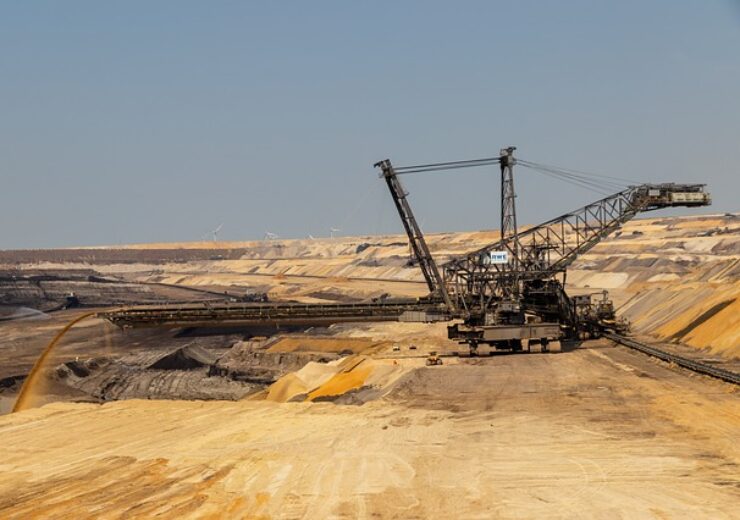 Andes Iron’s $2.5bn Dominga copper-iron project in the Coquimbo Region in Chile has been approved by the Coquimbo environmental commission.

The commission, which had earlier rejected the proposal, has voted 11:1 in its favour this time, reported Reuters. The project received approval after its environmental impact study (EIS) was found to have fulfilled all legal requirements.

The copper-iron project was acquired by Andes Iron from Minera Activa in 2010. The deposit was discovered in 2006 and its feasibility study was completed in 2016.

In February 2011, Andes Iron had first presented an environmental impact statement to develop the mine.

Andes Iron was previously denied approval for key permits of the project owing to its proximity to environmentally sensitive areas. Subsequently, the company faced legal issues and lengthy environmental assessments for several years.

In April 2021, the Dominga copper-iron project was back on track after the First Environmental Court of Antofagasta ordered the regional environmental assessment commission to relook into the environmental impact assessment study.

This was after the court had resolved that the project fully complies with existing environmental regulations.

The other features of the Dominga project will be a mineral processing plant, a water desalination plant, and an associated seaport shipping terminal in Totoralillo Norte.