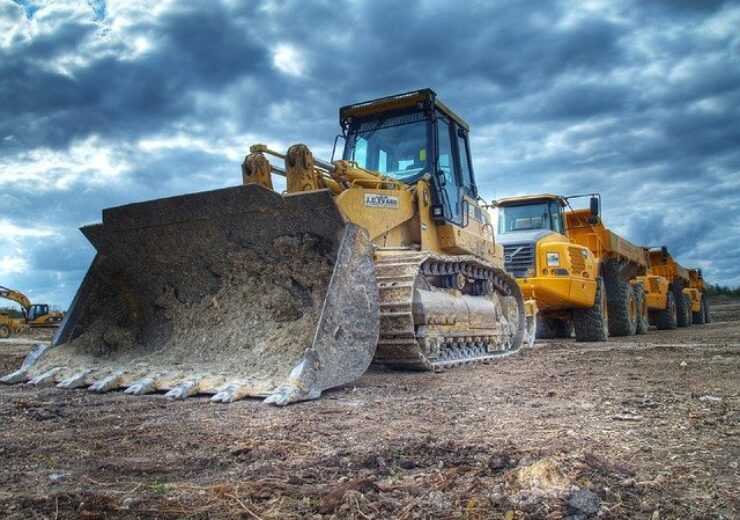 Alphamin Resources, a Mauritius-based tin miner owning the Mpama North mine in the Democratic Republic of the Congo (DRC), has reportedly launched a potential sale process of the company.

The move comes as prices of tin metal have increased, reported Bloomberg, citing undisclosed sources having information on the matter.

Alphamin Resources, in this regard, is working with Cutfield Freeman & Co., a boutique advisory firm, said the sources.

The tin miner is said to have dispatched marketing materials to prospective buyers. It has asked for initial offers by the end of April 2022.

As per the data compiled by the publication, the biggest shareholder of Alphamin Resources is Denham Capital, an investment firm, which holds a 57% stake.

The sources said that the tin miner could draw interest from Chinese bidders and private equity funds.

The company is said to be involved in deliberations, however, there’s no clarity that they will result in a deal, said the sources.

Last November, the miner launched a strategic review to consider alternatives with the objective to maximise shareholder value.

The strategic alternatives could include expediting its expansion and life-of-mine extension potential, restructuring of balance sheet including revenue prepayments and optimising, shareholder distributions, or a corporate merger or sale deal.

Currently, the Mpama North mine is yielding around 10,000 tonnes contained tin per year. Its life of mine is presently 12.5 years.

Alphamin Resources plans to ramp up annual tin output and life of mine with incremental production from Mpama South and by adding more mines in the vicinity to the existing production and from within its licensed footprint.