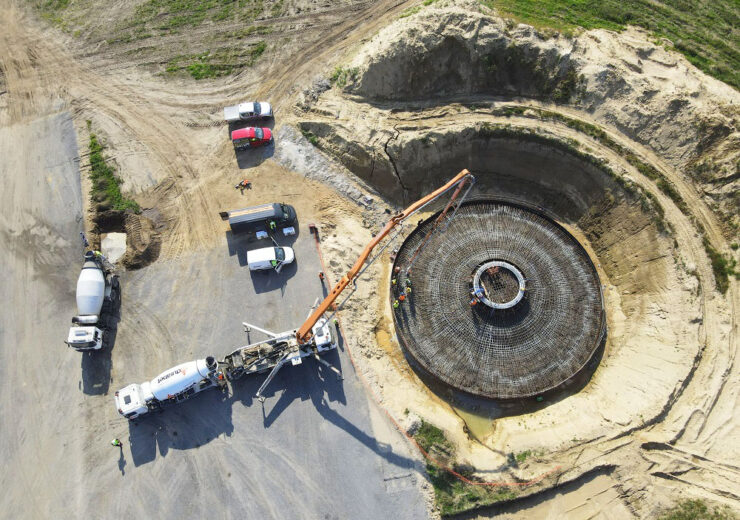 Allianz Capital Partners, on behalf of Allianz, has completed the acquisition of Polish wind projects with a total capacity of 186MW capacity from Enertrag.

Located in the north-west of Poland, the wind farms are located at nine sites and are split into two projects that include 133MW Dargikowo and 53MW Karlino.

Construction work has already begun the Dargikowo and Karlino projects and they are expected to be commissioned in next year and in 2022, respectively.

Enertrag is an independent power producer in Poland and is building the two wind projects along with its 250MW grid infrastructure, on behalf of Allianz.

Allianz Capital Partners chief investment officer Christian Fingerle said: “We are very delighted to announce our 100th and 101st renewable project which are at the same time our first equity investments in Poland.

“Our new wind parks will make an important contribution to increase the share of renewable energy in Poland and help to reach Allianz´s goal of a carbon-neutral portfolio by 2050 while delivering stable cash yields to Allianz insurance clients.”

Allianz Capital Partners director Georg Höfler, who led the transaction said: “With the energy generated by the Dargikowo and Karlino projects upon completion, 11 mil-lion tonnes of CO2 can be saved by 2050 compared to the current energy mix in Poland.”

Allianz will now own more than 100 wind and solar projects.

The two projects are expected to generate enough clean energy to power nearly 260,000 average households annually. The energy is also claimed to be equivalent of supplying the city of Poznań for one year.

With the addition of the two projects, Allianz will now own more than 100 wind and solar projects.

The projects owned by the German insurer will generate enough clean energy to power more than 1.2 million households.