Allianz Capital Partners, on behalf of Allianz insurance companies, has wrapped up the acquisition of the 46MW Ourika project in Portugal. 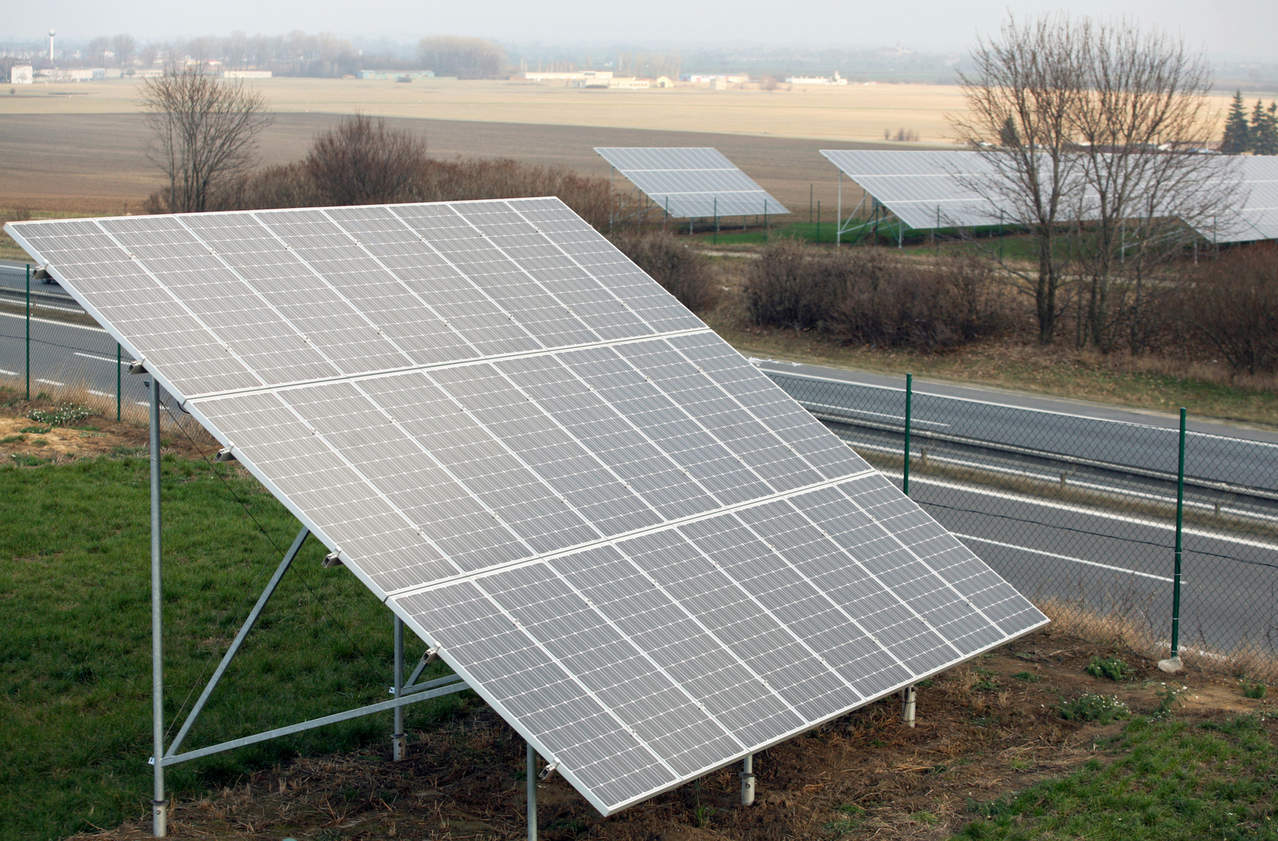 The solar farm is fully operational and has been developed by the WElink Group (“WElink”).

More than 50% of Portugal’s energy comes from wind, solar and hydro and it ranks sixth highest amongst EU nations.

Ourika is located in Southern Portugal, around 170km south-east of Lisbon. This 46.1 MW project is capable of producing enough renewable electricity for approximately 23,000 average households of the region per year.

Ourika is a pioneering project at Iberian level and will be one of the first large solar power plants in operation that has no guaranteed tariff supported by taxpayers, but rather relies on a corporate PPA.

Allianz Capital Partners renewables head Marc Groves-Raines said: “We are delighted to partner with the experienced developer WElink on this project, which is our first investment in a solar project in Portugal. Ourika is a very valuable ESG (Environ-mental, Social, Governance)-conform addition to our climate-friendly portfolio, which now exceeds 90 solar farms and wind parks.

“This investment proves the importance of renewable energies for the investment portfolio of Allianz being one of the leading European investors in this sector. We hope to invest in more subsidy free solar projects across many European markets in the future and look forward to further projects with WElink or other experienced counterparties.”

“It cements our transition to becoming a leading international power producer. Ourika is the first project in an ambitious investment programme for WElink and working together with our partner China Triumph International Engineering Company in core markets in Southern Europe. Ourika will be followed by the Solara4 project in Portugal due for completion in Q3 2019.”

The wind and solar parks of Allianz generate enough renewable energy to supply over a million households, which is comparable to a city the size of central Paris.