An oversupply of lithium in 2019, has caused leading producer Albermarle to cancel plans for 125,000 tonnes of additional processing capacity 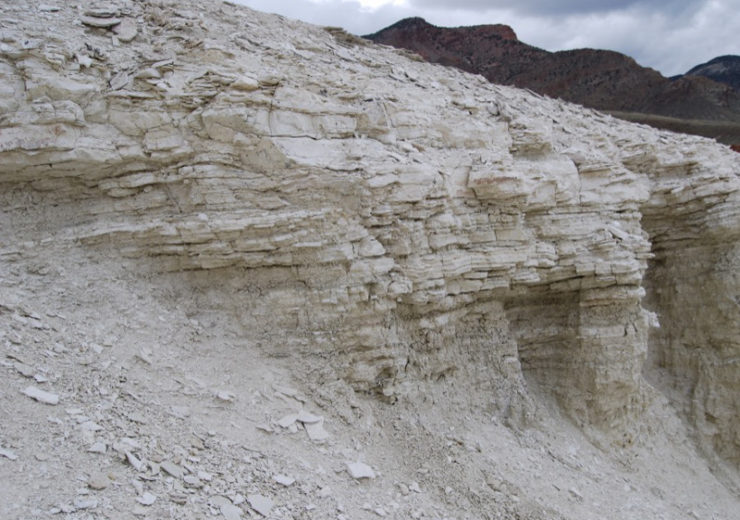 Oversupply of lithium is said to be at fault for driving down its value (Credit: Ioneer)

US-based Albermarle will delay plans to add 125,000 tonnes of lithium processing capacity, it was announced today.

The world’s top producer of the commodity — which has seen prices fall 30% since the end of 2018 — said an oversupply of the metal is at fault for driving down its value.

This oversupply is primarily due to the initial surge in demand between 2016 and 2018 following a number of orders relating to electric vehicles, which has since tailed off — a trend that has also dramatically damaged cobalt’s performance in 2019.

Analysts predict the global volumes of lithium, which is key to the construction of electric-vehicle batteries, will increase from the 28,000 tonnes produced last year to 68,000 tonnes in 2019, before reaching 146,000 tonnes in 2021.

As a result of its planned delay to processing capacity of the metal, Albermarle is expecting to become cash-flow positive by 2021, owing to the $1.5bn it will now save on capital expenditure over the next two years.

The company registered a profitable second quarter this year, with earnings rising 10% compared with the same period in 2018.

“All of our businesses met or exceeded our expectations this quarter with volume and pricing providing year-over-year growth in Lithium and Bromine.

“The recently announced amendments to our transaction with Mineral Resources Limited and our decision to delay indefinitely certain lithium expansion projects will allow us to reduce capital expenditures significantly while still meeting the commitments we have made to our customers.”

In addition to lithium, cobalt prices been slashed by as much as 60% after reaching more than $40/lb this time last year.

Companies far and wide are feeling the strain, with Switzerland-based mining giant Glencore going as far as to announce its temporary withdrawal from activity at the world’s largest cobalt mine in the Democratic Republic of Congo.

Meanwhile, nickel prices have continued on an upward curve to reach a 16-month high on 8 August, amid fears that Indonesia will ban exports of the commodity.

The metal’s price reached as much as $16,690 a tonne on the London Stock Exchange during Asian trading, before settling at around $15,635 per tonne.

Its inexorable rise throughout the year has been partly powered by traders in China, but recent speculation over whether Indonesia will enact its proposed export ban of the metal, due for January 2022, has been a major contributing factor.