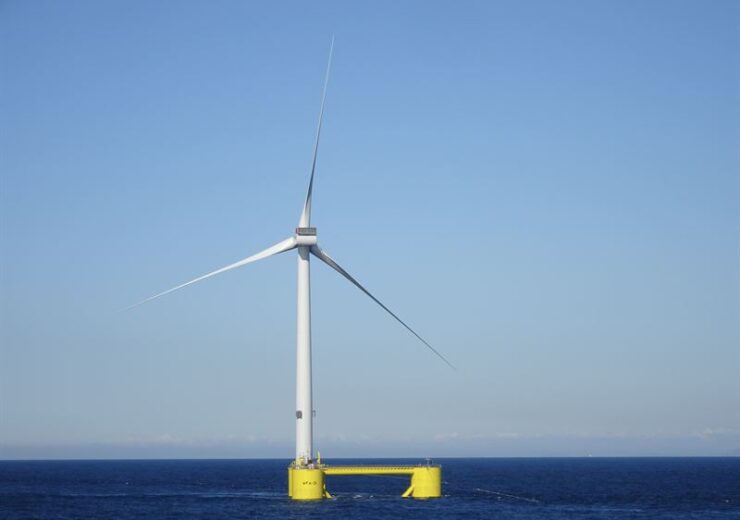 Aker Offshore Wind (AOW), a Norwegian floating wind specialist, and Aker Horizons, a planet-positive investment company, have revealed their plan to execute an all-stock merger, in a move to form a financially and industrially stronger offshore wind developer.

Aker Horizons has an indirect stake of around 51.02% in the floating wind specialist and no consideration shares will be issued for the shareholding.

Through the merger, Aker Offshore Wind will be repositioned as a privately held subsidiary of Aker Horizons.

Aker Offshore Wind and Mainstream Renewable Power are being combined to bring together complementary footprint and capabilities, increased scale, and enhanced access to financing for the former’s projects.

The combination of the two firms is said to have a key role in accelerating renewable energy development across a range of technologies, which include hydrogen as an emerging application for offshore wind.

Furthermore, the parties expect to unlock new opportunities around the world by combining the strong technical and engineering capabilities of Aker Offshore Wind and its early mover position in floating offshore wind with the project development methodology, execution track record, and global footprint of Mainstream Renewable Power.

In South Korea, Aker Offshore Wind is part of a group that is developing a 1.2GW floating wind power project.

Mainstream Renewable Power, on the other hand, has obtained an investment decision from regional authorities for phase one of the 1.4GW Phu Cuong Soc Trang offshore wind farm in Vietnam.

Besides, the two firms are moving ahead with opportunities in offshore wind in the US as well as Northern Europe.

Aker Offshore Wind CEO Philippe Kavafyan said: “Accelerating the energy transition must be our priority to meet the dual challenges of the climate crisis and energy security, with offshore wind and clean hydrogen emerging as two essential pillars for this transition.

“We are confident that this transaction will enable us to utilise the full technology and engineering capabilities of our group to combine the deployment of commercial scale floating wind and hydrogen around the world.”

The merger between Aker Offshore Wind and Aker Horizons is expected to close in June 2022.

Aker Horizons has also announced a merger with Aker Clean Hydrogen to reposition the latter as its privately held subsidiary. The all-stock deal will expedite the development of large-scale hybrid decarbonisation projects, said Aker Horizons.

As per the terms of this deal, Aker Clean Hydrogen’s shareholders, other than Aker Horizons, will be issued 0.2381 merger consideration shares in Aker Horizons for each share owned in the former.