Aker BP has been awarded 21 new production licenses on the Norwegian Continental Shelf (NCS) during Norway’s Awards in pre-defined areas (APA 2018) licensing round. 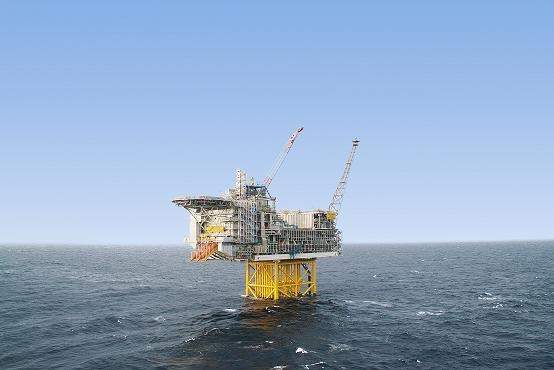 Image: Aker BP is the operator of the Ivar Aasen field. Photo: courtesy of Aker BP.

Eleven of the licenses will see Aker BP assume the role of operator while in the remaining 10 blocks it will have a participating interest.

In the Barents Sea, the Norwegian oil and gas firm bagged six licenses, out of which it will be an operator in four of them.

Aker BP exploration senior vice president Evy Glørstad-Clark said: “We are excited about the opportunities in the licenses that Aker BP has been awarded today.

“These awards increase Aker BP’s footprint in areas close to our operated hubs. We have also identified new potential growth opportunities in some of the licenses awarded today. Combined with creativity, a highly skilled exploration team and the adoption of new technologies, these awards will enable us to explore new potential core areas for Aker BP.”

The Norwegian government awarded 83 production licenses to a total of 33 companies during the APA 2018 awards.

Aker BP won the most number of licenses during the APA 2018 round after Equinor, which was awarded 29 licenses. Another Norwegian oil firm DNO won 18 licenses.

As an operator, the company’s producing fields include Alvheim, Ivar Aasen, Skarv, Ula and Valhall, all located on the NCS. It is also part of the giant Johan Sverdrup project in the North Sea with a stake of 11.57%.

In May 2018, the company reported a minor gas discovery in production license 659 in the Barents Sea through the drilling of wildcat well 7221/12-1.