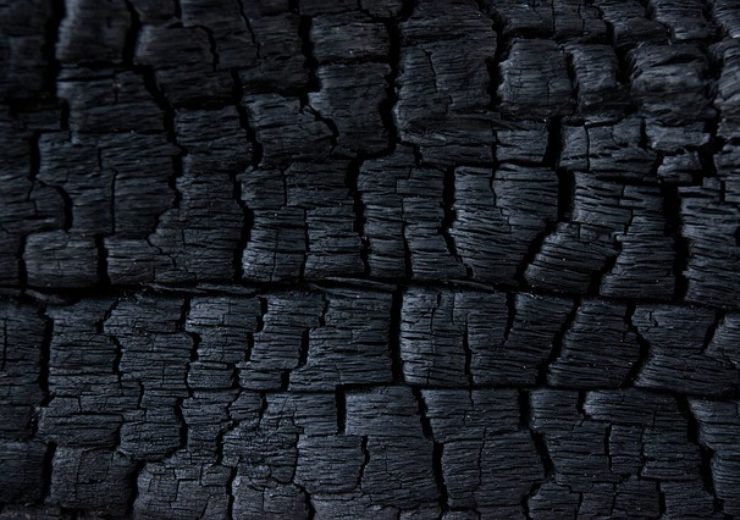 For the project, the company has signed long-term on-site contract with two Indonesian companies.

Bakrie Capital Indonesia, part of the Bakrie Group, and Ithaca Resources, part of the AP Investment, have agreed to supply the coal feedstock for the project under the long-term on-site contract.

The plant is designed to convert coal to syngas for methanol production from coal.

Kaltim Prima Coal (KPC), one of the two coal mining facilities of Bakrie Group, and Kaltim Nusantara Coal, the coal mining license held by AP Investment, will supply coal to the plant.

The two companies have also committed to offtake the methanol production for sale within Indonesia.

“We are proud to have been awarded another world-scale gasification project, where we will deploy our capital, technology and operational expertise to help Indonesia meet these important goals. This is another example of our long-term strategy to deploy capital into high-return strategic industrial gas projects.”

The methanol facility to come online in 2024

To produce methanol for Bakrie and Ithaca, Air Products will invest to build, own and operate the air separation, gasification, syngas clean-up, utilities and methanol production assets.