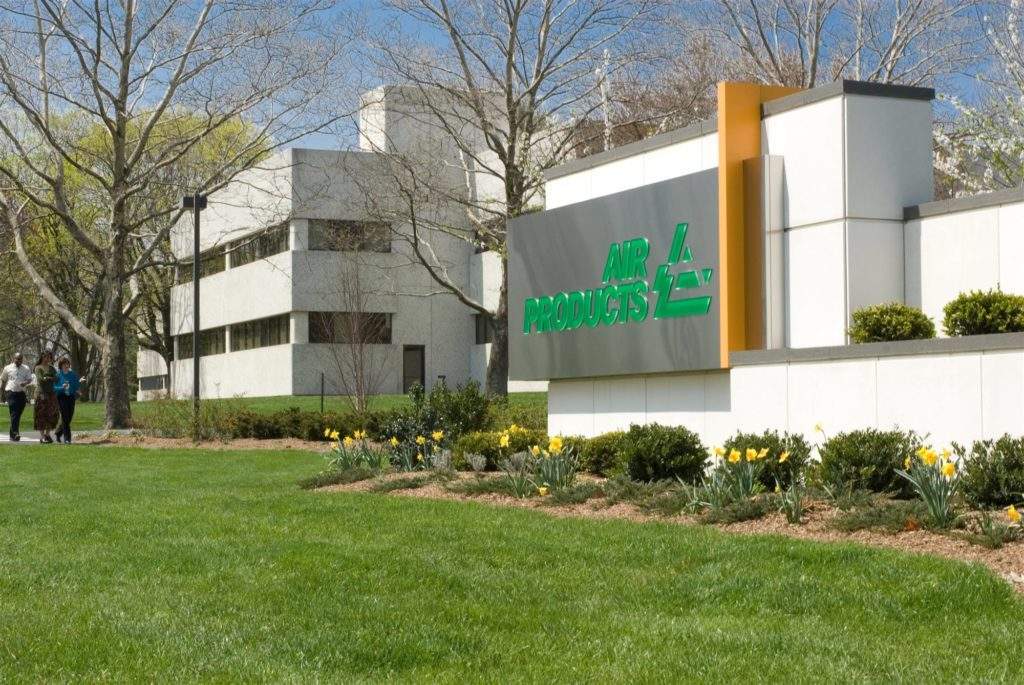 The agreements also call for the development of what it claims to be China’s first, commercial-scale liquid hydrogen-based fueling station.

As part of this project, the firms will cooperate from demonstration to commercialization, including construction, operation, maintenance, and gas supply for liquid hydrogen-based fueling stations in China.

With fueling capacity of 500 kg/day of hydrogen, the station can be expanded to reach capacity of 1,500 kg/ day for both 35Mpa and 70Mpa fueling.

“By combining these offerings with our global experiences, local leading supply capabilities and proven safety performance, we strive to drive continuous breakthroughs and commercialization of the environmentally-friendly fuel for a greener planet.”

Air Products, in a statement, said: “It represents an important approach for large-scale hydrogen energy applications and a mainstream trend in the development of future transportation.”

Earlier this year, the firm signed an agreement with the state-owned Shenhua New Energy to provide two hydrogen dispensers.

The dispensers will be used for China Energy Investment’s first hydrogen fueling station which is under construction in Rugao City of Jiangsu Province, East China.