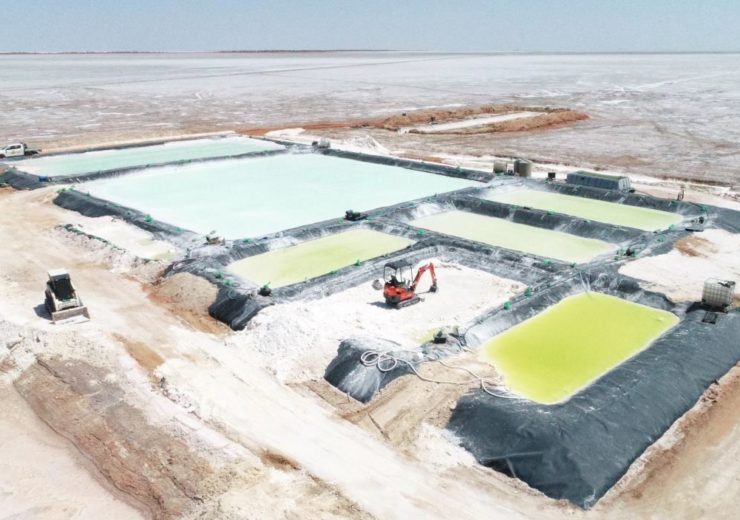 The Mackay project will use conventional evaporation and processing method to process the potassium-bearing salt. (Credit: Agrimin Limited)

Claimed to be the biggest undeveloped potash-bearing salt lake in the world, the £441m Mackay sulphate of potash (SOP) project is located approximately 785km from the Port of Wyndham in Western Australia.

The project, during its initial 20-year mine life, is expected to produce an average of 426,000 tonnes per annum (tpa) of SOP.

In addition to creating approximately 300 jobs during construction and 200 jobs during operations, the project is expected to create more than 600 jobs through the broader region and supply chain.

Australia Minister for Industry, Science and Technology Karen Andrews said: “New jobs and more revenue for the sector will be crucial as the economy continues to deal with and recover from the effects of COVID-19.

“Value-adding to our critical minerals offers Australia huge economic opportunities but given this fertiliser is used extensively by our farmers, it can also further strengthen our sovereign capability.”

Last year, Agrimin has awarded a contract to Primero Group to provide engineering aspects of the processing plant of the Mackay Potash project.

Federal Member for Durack, Western Australia Melissa Price said that the project would boost the East Pilbara, one of the most remote regions of the country.

“This project will contribute to the livelihoods of those living in Kiwirrkurra and surrounds, with the creation of a sealed road, sealed airstrip and improved communications,” Price added.