African Pioneer to increase stakes in Namibian copper projects to 85% 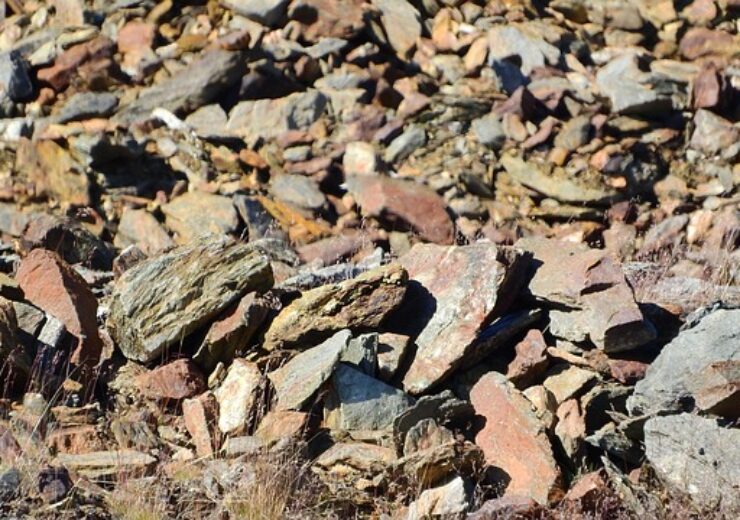 African Pioneer to acquire an additional 15% stake each in its Namibian copper projects. (Credit: Markéta Machová from Pixabay)

African Pioneer, a copper-gold exploration and development company, has signed deals to acquire an additional 15% stake each in its Ongombo Project and Ongeama Project in Namibia.

The deals will increase the company’s stakes in the two Namibian copper projects to 85%.

African Pioneer said that the new ordinary shares will be issued to the vendor, Wilhelm Shali who owns the remaining 15% stakes in the projects.

The Ongombo and Ongeama projects are located geologically within the Matchless Member of the Kuiseb formation. The belt hosts copper-gold mineralisation which had previously produced at two localities in the form of Otjihase and Matchless Mines, owned by Weatherly International.

The projects are located in the Khomas region in central Namibia.

African Pioneer executive chairman Colin Bird said: “The prospects of copper are strong now and into the future and our assessment is that the copper industry will return to its structure of the 1990s, where small high-grade mines existed, medium sized open pit and underground mines existed and of course, the large open pits which were the key contributors.

“With this in mind we have commenced preparations for applying for a mining licence for the Ongombo Project and have accelerated our review of the projects technical information and are pleased to have acquired a further 15% interest in our copper gold Namibian Projects which show good fundamentals.”