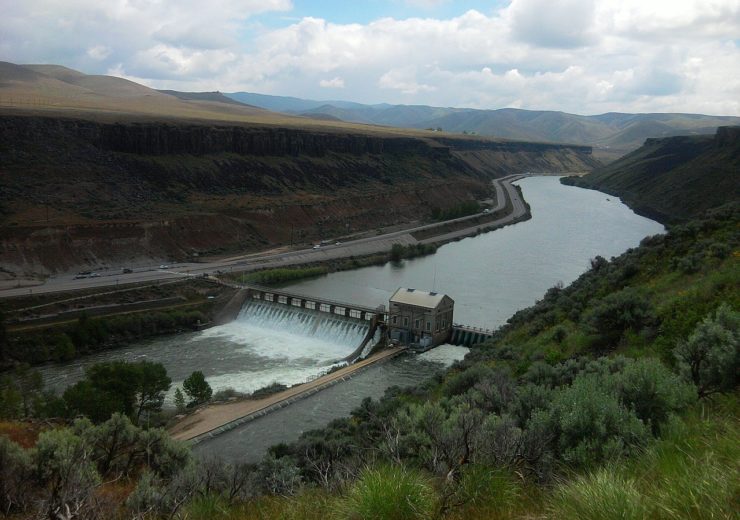 The African Development Bank (AfDB) has agreed to provide a partial risk guarantee (PRG) of $100m to support the 205MW Sahofika hydropower project in Madagascar.

When complete, the 205MW hydropower project will benefit more than 2 million people in the country.

Support from AfDB will include risk mitigation to project developers and the debt providers by supporting the payment obligations of state-owned off-taker JIRAMA.

“This will enable the country to achieve its strategic goals in terms of increased energy access, a more diversified energy mix and least cost generation.”

The Sahofika hydro power project will be located on the Onive River about 100km southeast of the capital Antananarivo. The project will include the design, construction and operation of the hydroelectric power plant and the construction of a 110km transmission line to the site and building camp facilities and 112km of access roads.

Sahofika hydropower project will generate up to 1,570 GWh of clean energy annually

When completed, the project could generate up to 1,570 GWh of renewable energy annually. The project could enable the African island country to displace up to 90% of thermal energy generation, to unlock its hydro-power potential and in expanding its energy mix to include more renewable sources.

It is also expected to contribute to reducing the average end-user tariffs, while also reducing the greenhouse gas emissions amounting to 32,469 kt of CO2 over the 35-year concession period.

“The displacement of thermal power generation will also enable JIRAMA to considerably reduce its fuel purchase and decrease subsidies from the government to sustain its operations.”

Recently, AfDB has approved $210m funding to the Federal Republic of Nigeria for the Nigeria Transmission Expansion Project (NTEP1) in Nigeria.