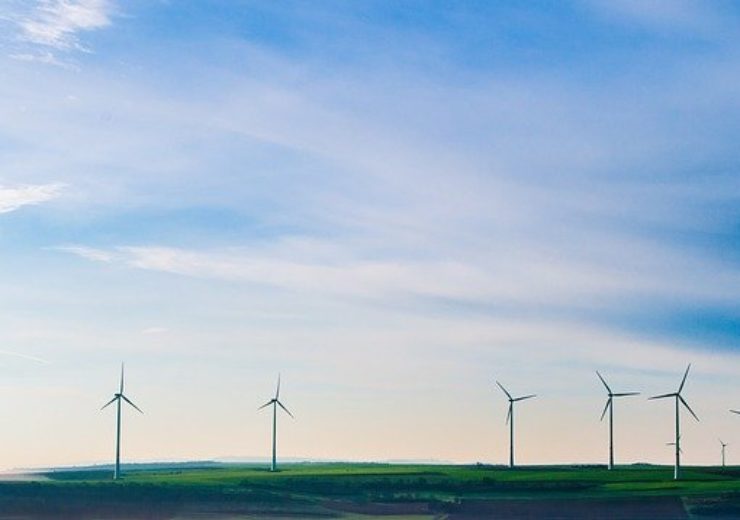 Under the long-term agreement, AEP Energy will purchase 240MW of energy generated by the Emerson Creek Wind project to serve contracted loads within PJM.

To be located on open farmland in rural Erie and Huron Counties, US, the wind project is expected to provide significant economic benefits for the local and state economies.

Scheduled to begin operations in late next year, the project is expected to create over 100 short-term jobs during construction phase and 10 long-term operations jobs.

“Partnering with like-minded organizations such as AEP Energy allows Apex to help serve customers who are leading the transition to a clean energy economy and, with them, take strides toward decarbonizing the grid at scale.”

AEP Energy said that the electricity purchased from the wind farm will be served to customers who want clean energy for their retail supply.

Furthermore, the energy purchased will be used as renewable source of power for Google’s Albany data centre, which AEP Energy will supply and match the load with 100% renewable energy from new resources.

Apex said that the latest PPA represents its third transaction with AEP, which includes a PPA signed between Public Service Company of Oklahoma (PSO), a subsidiary of AEP and Apex to purchase 200MW of energy from Apex’s Balko Wind project.