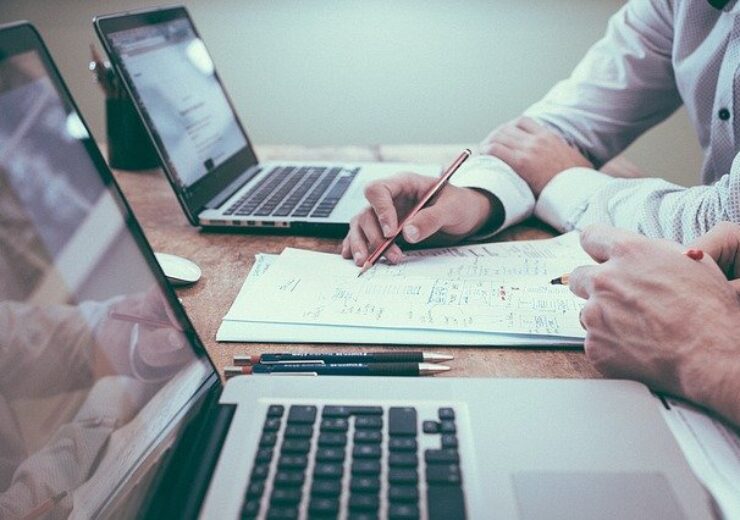 ADES International, a UAE-based drilling company, has accepted a cash offer from Innovative Energy, which values the former at $516m.

Innovative Energy has offered to acquire the shares that are previously not owned by ADES Investments and Zamil Group in ADES International for $12.5 per share. The consideration for the shares not owned by the two parties in the drilling company is around $161m.

The takeover by Innovative Energy will enable the delisting of ADES International from the London Stock Exchange, where it has been trading since 2017.

The company has a fleet of 13 offshore jack-up rigs and 34 onshore rigs for providing drilling and workover services. It also offers mobile offshore production units (MOPU) services and jack-up barge and project services.

Innovative Energy said that its offer provides an attractive opportunity for the drilling company’s shareholders to get exposure to the oil and gas drilling and production services sector in the MENA region.

According to Innovative Energy, while ADES International’s public listing had supported the growth of its business, the original rationale for listing the shares is not that compelling now. Besides, the long term prospects of the drilling company could be better served by means of a private ownership, said Innovative Energy.

Furthermore, the company said that ADES International attracts insignificant trading volumes. These do not justify the requirements and related costs with maintaining a public listing, said the newly formed company.

It further stated: “As a private company, Innovative Energy believes that the business will benefit from a longer term approach to strategy and decision making and that ADES International will have greater flexibility to pursue strategic opportunities, including in relation to capital allocation and growth.

“For example, Innovative Energy believes that ADES International will be able to gain further exposure in underserved areas of the Middle East market as well as continuing to compete in its existing markets.”

The takeover will be subject to certain conditions which include any required antitrust clearance.

It will also be subject to Innovative Energy getting approval from shareholders holding no less than 57% of ADES International’s shares that are now owned by ADES Investments and Zamil Group.