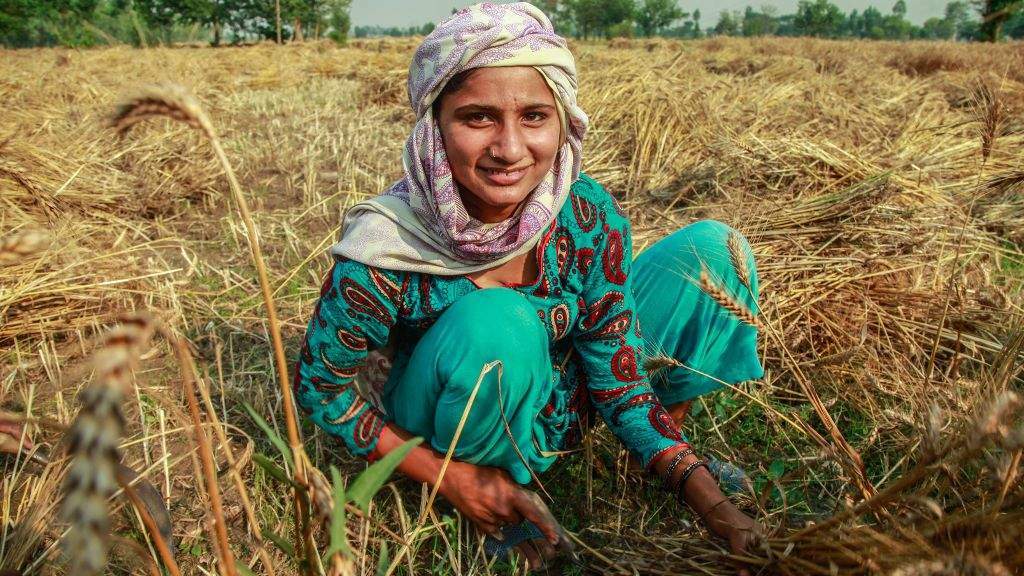 Image: The ADB’s loan will be used to address water shortages in Balochistan. Photo: courtesy of Asian Development Bank.

The funding will be used for the Balochistan Water Resources Development Sector Project, which aims to improve irrigation infrastructure and water resource management in the Zhob and Mula river basins.

The project involves construction of a dam with capacity to hold 36 million cubic meters of water; 276km of irrigation channels and drainage canals; and facilities to access water for domestic use.

ADB said in a statement: “The project will protect watersheds through extensive land and water conservation efforts, including planting trees and other measures on 4,145 ha of barren land to combat soil erosion.”

The project also involves the pilot testing of technologies such as solar-powered drip irrigation systems on 130ha of agricultural land.

In addition to improving crop yields and water usage, the project will establish a water resources information system featuring high-level technology such as satellite and remote sensing for river basin modelling and identify degraded land for rehabilitation.

Additionally, the Balochistan’s provincial government will receive a separate $2m technical assistance from JFPR to help improve its institutional capacity to address the risks and potential impact of climate change within the agriculture sector.

The funding will also be used to build a climate-resilient and sustainable water resources management mechanism in the province.

According to ADB, the agriculture sector accounts for almost two-thirds of economic output in Balochistan. The sector employs about 60% of the province’s population, which is about 13 million.