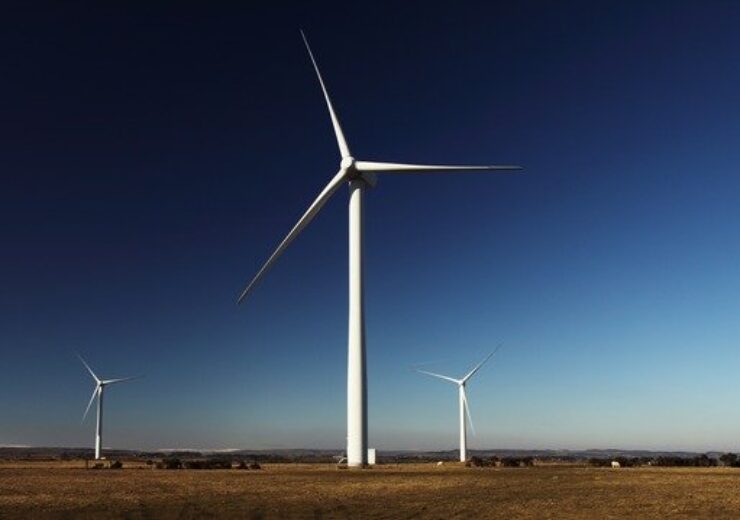 Adani Green Energy announced that its subsidiary Adani Renewable Energy Holding Fifteen (AREHFL) has been issued a letter of award (LOA) from Solar Energy Corporation of India (SECI) to set up a 300MW wind power project.

The project was won by the company during the tender issued by SECI in February 2021. The tender was for selecting wind power developers for setting up 1.2GW ISTS-connected wind power projects (Tranche-X) in India.

Adani Green Energy said that the fixed tariff for the wind power project capacity is INR2.77 ($0.038)/kWh for a period of 25 years.

The project is expected to have a completion period of 18 months.

Following the LOA, the company has expanded its total renewable capacity to 15.16GW. The company has an operational capacity of 3.39GW in renewable power with another 11.77GW capacity under implementation.

Adani Green Energy MD and CEO Vneet Jaain said: “Wind energy forms an essential part of our business approach and is expected to continue a vital contribution to our growth plans.

“This award of 300 MW Wind Power Project is in line with our commitment to ramp up creation of a sustainable ecosystem for transitioning towards a greener future.”

Last week, the company said that it had raised a debt package of $1.35bn with a group of global lenders for financing renewable projects in India.

In January 2021, French oil and gas firm Total signed a deal to acquire a 20% stake in the company from Adani Group along with a 50% stake in its 2.35GW solar portfolio for $2.5bn.