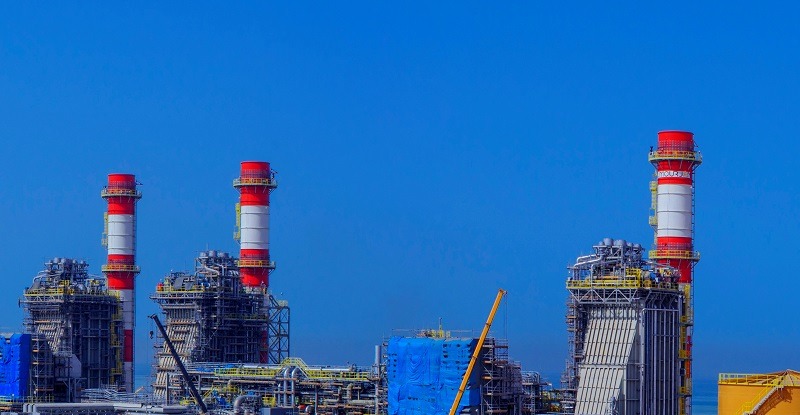 Image: The Rabigh-3 IWP desalination project will have a capacity of 600,000 cubic m³/day. Photo: courtesy of Acwa Power.

The partners have signed senior financing and hedging agreements for the Rabigh-3 IWP desalination project.

According to ACWA Power, the transaction is financed through limited recourse ring fenced project financing with Natixis, SAMBA, MUFG, and Riyad Bank being the initial mandated lead arrangers. Earlier this month, Riyad Bank provided an equity bridge loan for the transaction.

The partners have created a holding company for the project, called Rabigh Three Company (RTC), which will be owned 70% by ACWA Power and 30% by SBCC. The desalination plant is slated to be commissioned by the end of 2021.

The Rabigh-3 IWP, which will have a capacity of 600,000 m³/day, is expected to become one of the largest sea and brackish water reverse osmosis SWRO desalination plants in the world by utilizing reverse osmosis (RO) technology. To be located in Rabigh, the desalination plant is expected to meet the water demand of Makkah al-Mukarramah and Jeddah regions.

ACWA Power president and CEO Paddy Padmanathan said: “As this region embarks on an extensive desalination capacity procurement program, with four large projects already in the market and a number of additional projects in the pipeline, we are proud to have closed Rabigh-3 as a demonstrator for how the recent price and technology evolution in reverse-osmosis desalination has made this an affordable and efficient solution for potable water production for countries around the region.”

In December 2018, ACWA Power signed a water purchase agreement with Water & Electricity Company (WEC), which will be the off taker of the Rabigh-3 IWP desalination project.

ACWA Power had awarded the engineering, procurement and construction (EPC) contract for the project to a consortium of SEPCOIII (Power China), Abengoa and SIDEM (Veolia). Apart from that, the company had given an operations and maintenance contract to Rabigh Water Production Services, an affiliate of First National Operations & Maintenance (NOMAC).