The Kom Ombo solar plant is expected to serve the electricity needs of 130,000 households 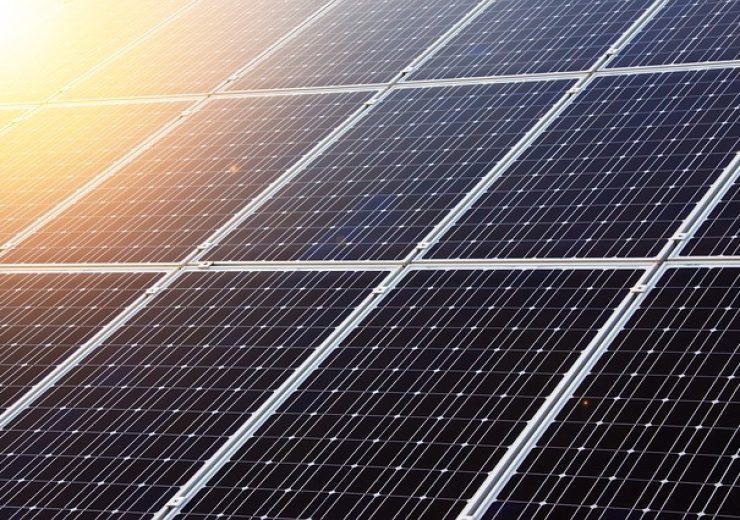 The solar project will be located less than 20km from the 1.8GW Benban complex. (Credit: PublicDomainPictures from Pixabay)

Saudi Arabia’s ACWA Power has secured $114m financing from the European Bank for Reconstruction and Development (EBRD) and others for a 200MW solar project in Egypt.

The OPEC Fund for International Development (the OPEC Fund), the African Development Bank (AfDB), the Green Climate Fund (GCF) and Arab Bank are the other institutions that have provided the financing.

The financing has been provided to the Kom Ombo solar plant, which is expected to the share of renewable energy in Egypt’s energy mix.

The solar project will be located less than 20km from Africa’s biggest solar park, the 1.8GW Benban complex.

Upon entering into operations, the Kom Ombo solar plant is expected to serve the electricity needs of 130,000 households.

As part of the financing package, ACWA Power has received a loan of $36m from the EBRD, while GCF and OPEC Fund have provided $23.8m and $18m, respectively.

“It not only clearly demonstrates the indisputable competitiveness of solar PV vis-à-vis conventional sources of generation, but it also contributes directly to the realisation of Egypt’s ambitious renewable energy targets, in addition to being an excellent example of what stakeholders driven by a shared objective can achieve.”

The Kom Ombo plant is expected to contribute to the Egyptian government’s goal to produce 42% of the country’s electricity from renewable energy sources by 2035.