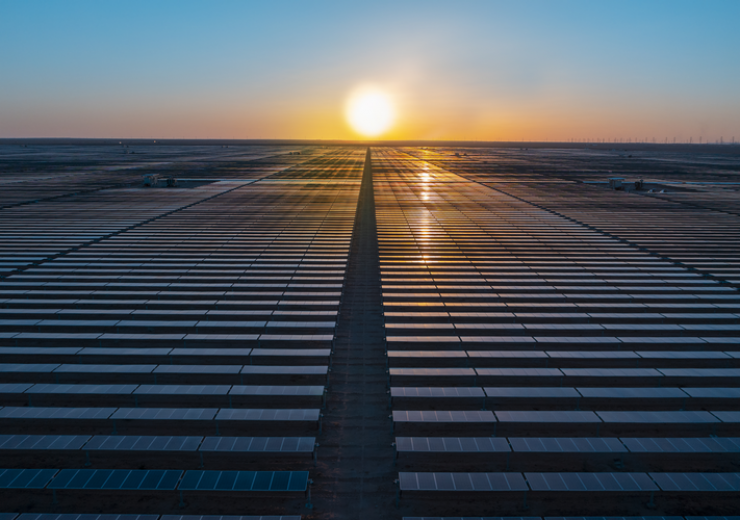 The project was awarded to a consortium led by ACWA Power in 2018.

The completion the Sakaka project is expected to make a major contribution to energy diversification and development plans of Saudi Arabia.

“The Sakaka project we are inaugurating today was developed by ACWA Power, together with various Saudi companies that have worked alongside ACWA Power to make this remarkable achievement a reality.

“ACWA Power is the leading national company in this field, and it is considered a state-owned company and is sponsored by the state, because ACWA Power has proven to be a distinct company worthy of the government’s ownership.”

With construction commencing in November 2018, the Sakaka solar plant was energised in 2019.

Spread over an area of 6km, the solar project is expected provide power to 45,000 households in the Al Jouf province, while helping the region offset more than 500 tonnes of carbon dioxide annually.

Diaa Sakaka Operation and Maintenance, an affiliate of First National Operations & Maintenance (NOMAC) was awarded the operations and maintenance contract for the Sakaka solar project.