Under the contract, ABB will supply GIS for the construction of a transmission grid in the country 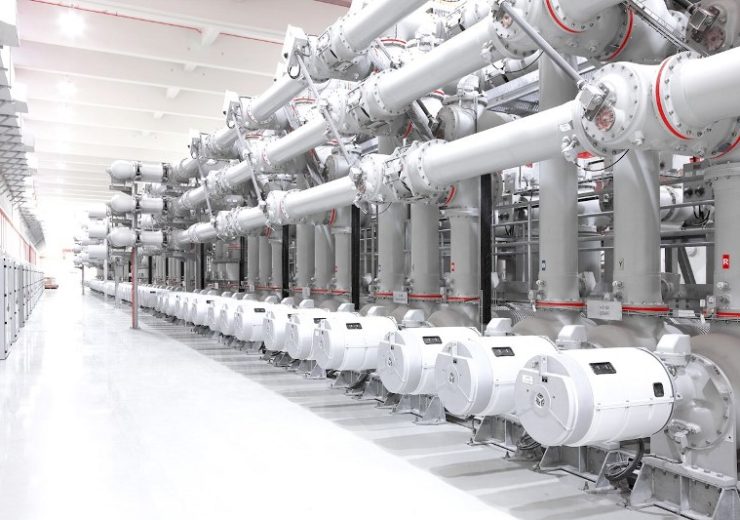 Under the contract, ABB will supply GIS for the construction of a transmission grid aimed at strengthening the infrastructure for the gradual integration of electricity generated by more renewable sources.

According to the company, renewable energy is difficult to predict and causes load fluctuations and its integration into the power grid needs a strong transmission infrastructure.

The network has been designed to connect wind power generators in eastern Austria to pumped storage power plants in the western part of the country.

In addition, the network would also transport surplus solar and wind power to pumped storage power plants in the Alps for storing electricity that can be harvested during high demand periods.

ABB said that it is planning to install its GIS, which act as catalysts in enabling a smarter, safer and greener grid, in various substations around the country from the end of 2019 until 2024.

GIS is a compact metal-encapsulated switchgear that deploys pressurised insulating gas, for safe operations in confined spaces, and reduces equipment footprint by occupying only 10% of the space required by an air-insulated switchgear substation.