German wind power company PNE has increased its stake in its subsidiary WKN an energy projects developer to 100%. 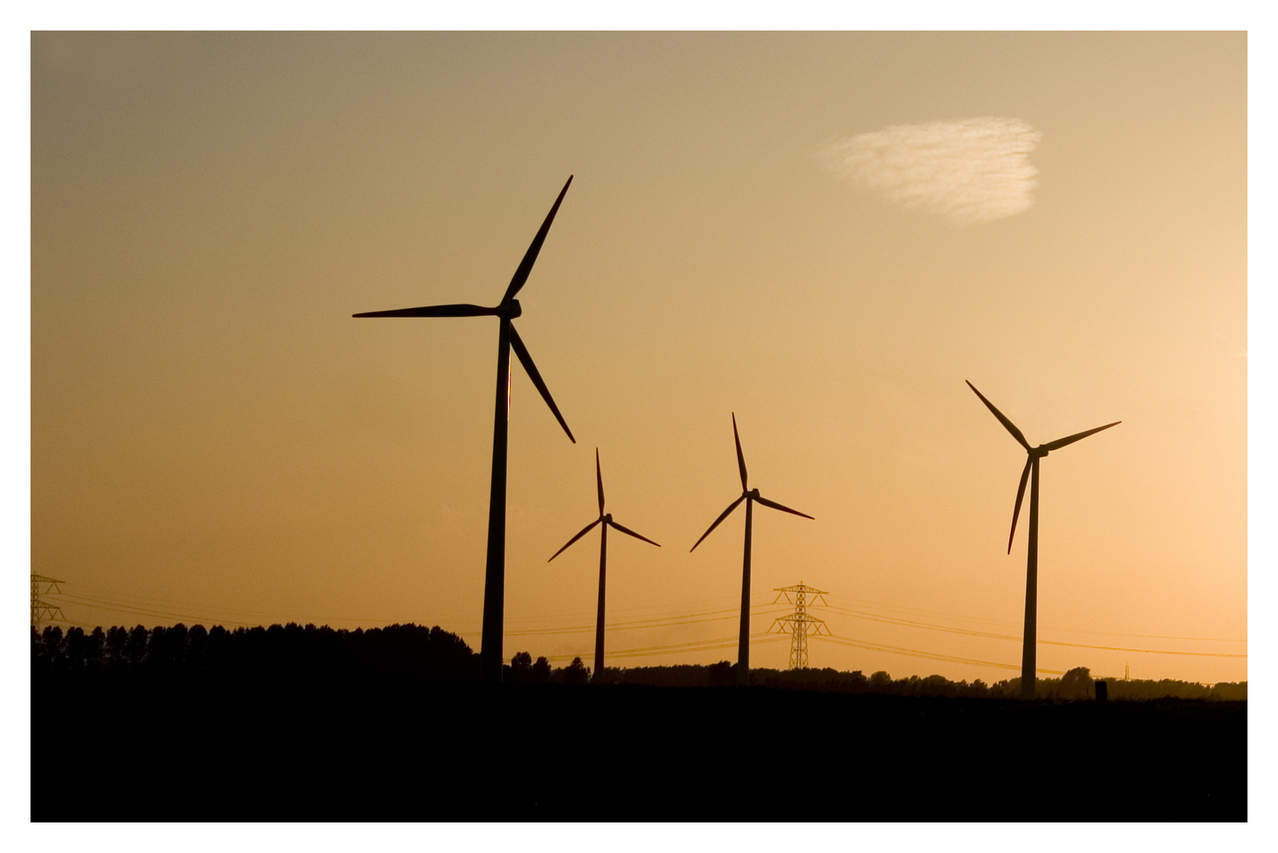 PNE owned 89.1% stake in the Husum-based company. It acquired 83% stake in WKN in 2013 and in February this year, PNE increased the stake to 89.1%. It has now acquired the remaining 10.9% stake to completely own WKN. Financial terms about the acquisition were not disclosed.

PNE CEO Markus Lesser said: “Increasing our stake to 100% represents another milestone in the implementation of our ‘Scale up’ strategy.

“This will enable us to further optimise workflows and processes and additionally strengthen the existing operational integration of the two companies. In this way, we can realise additional synergies and increase productivity.”

In last year results, the company stated that it plans to venture into solar PV, storage and power-to-gas with a focus on hydrogen.

In July, WKN put into operation two French wind farms, Sommette-Eaucourt and Saint Martin with a total output of 31.85MW into operation. These two wind farms are owned by John Laing Group.

The 21.6MW Sommette-Eaucourt wind farm is located in Picardy in northern France. It is powered by nine of Nordex N117 series wind turbines. Each turbine gives an output of 2.4MW, with a hub height of 91m. This wind farm is expected to generate about 63GWh of annual electricity.

The Saint Martin l’Ars wind project has a total output of 10.25MW, consisting of 5 of Senvion MM92 series turbines, each with 2.05MW of output. The wind farm is located in the Poitou Charentes region in western France. It expects to generate nearly 24GWh of annual electricity.

In June, PNE Wind changed its name to PNE. The firm also plans to extend its services into photovoltaics, hydrogen for direct use, storage technology and services across the areas.