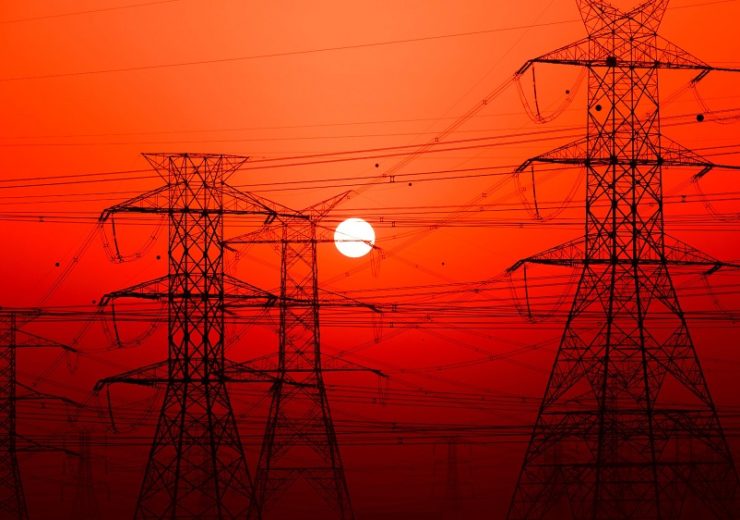 As society’s thirst for electricity grows ever more demanding, so too does the need for power transmission lines capable of transferring it across long distances.

Once generated in power station, electricity needs to be transported in bulk to substations before being distributed to its various intended uses.

This is achieved through a transmission network infrastructure consisting of long power lines capable of carrying electrical energy over long distances.

With an overhead length of 2,385 kilometres (km), the Rio Madeira transmission link is located in Brazil, and began commercial operations in November 2013.

It was built by Interligação Elétrica do Madeira (IE Madeira), a consortium consisting of three major Brazilian energy suppliers.

Located in China, the 2,090km-long Jinping-Sunan transmission link has the capacity to transmit 7.2GW of power.

The transmission project was constructed with an investment of $3.5bn. Swiss manufacturer ABB supplied the 800kV UHVDC transformers for converter stations of the project.

With a length of 1,980km, the Xiangjiaba-Shanghai transmission line transmits power from the Xiangjiaba hydropower plant located in southwest China to the country’s major industrial and commercial hub of Shanghai.

It is owned by the State Grid Corporation of China (SGCC) and has a capacity to transmit up to 7.2GW of power.

The 800kV Xiangjiaba-Shanghai transmission line began operations in July 2010, and consists of a single overhead line and 28 high/ultra-high-voltage converter transformers.

ABB was the turnkey contractor for the project, responsible for the overall system design and supply for key components.

Brought into service in 1982, the Inga-Kolwezi HVDC power transmission line in the Democratic Republic of Congo (DRC) carries electricity from the Inga Falls hydropower station on the Congo River to the copper-mining district of Katanga in the south east of the country.

ABB was the key components supplier for the project, and in 2009 was awarded a contract to refurbish it with new thyristor valves, new high-voltage apparatus and a new control and protection system.

The 500kV HVDC transmission line is owned by Power Grid Corporation of India.

Commissioned in February 2003, the power transmission line has a rated capacity of 2.5GW.

It supplies electricity from the Talcher power generation centre in the east Indian state of Odisha to Kolar near Bangalore in the south Indian state Karnataka.

At the time of commissioning, the line had a rated capacity of 2GW, which was later upgraded to 2.5GW.

Siemens was the contractor to build the converter stations for the Talcher-kolar HVDC power transmission line.