More than 280 LNG projects are expected to commence operations across the world in the coming years. The projects have been initiated to meet a strong demand for clearner-burning fuel. 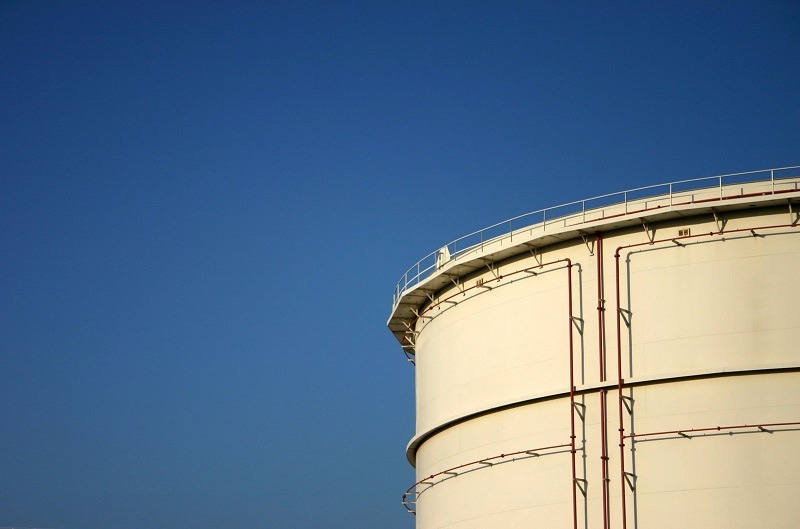 Image: The projects have been initiated to meet a strong demand for clearner-burning fuel. Photo courtesy of Carlo San/Freeimages.com.

The Qatar LNG expansion project is the world’s biggest upcoming LNG project that is planned to have a processing capacity of 32mtpa. The project, which will be operated by Qatar Petroleum, is planned to commence production by 2023.

Estimated to cost $32bn, the expansion project aims to increase LNG production capacity of the North gas field from 77mtpa to 100mtpa. The front end engineering and design (FEED) for the onshore facilities of the North Field Expansion in Qatar was awarded to Chiyoda and McDermott. The FEED scope of work for Chiyoda includes the basic design for the addition of 7.8mtpa x 3 mega- LNG trains with associated pre-investment to add a 4th LNG train in the future.

Fluor is the construction, design & engineering, and procurement contractor for the project while Consolidated Contractors and Teyseer Trading & Contracting are responsible for operations and maintenance.

The Rio Grande LNG project is the second biggest proposed project. Located in Brownsville, Texas, US, the project is estimated to cost more than $15bn.

NextDecade’s subsidiary Rio Grande LNG will develop and operate the LNG export terminal long the northern shore of Brownsville Ship Channel in the Cameron County. The project also includes construction of feed gas pipeline, which will be built and operated by Rio Bravo Pipeline, another subsidiary of NextDecade.

The terminal, which is scheduled to be commissioned in 2023, will comprise a total of six liquefaction trains, each with a capacity of 4.5mtpa.

CB&I (now McDermott) is the front-end engineering and design (FEED) contractor for the Rio Grande LNG project, while ABB is responsible for providing the integrated automation and electrical solutions.

The Orca Floating is the third world’s biggest upcoming LNG projects, which is planned to be built by Orca LNG in Canada.

The Canadian LNG project, which is estimated to cost $15.8bn, was announced in 2014. Currently, the project is at the feasibility stage. To be developed in the British Columbia province, the Orca LNG gas gathering and liquefaction facility is targeted to begin operations in 2026.

As per the plans, Orca LNG will operate six floating facilities in the form of converted barges near Prince Rupert in Kaien Island. Each of the floating facilities of the LNG export project will be designed to have a production of four to five million metric tons of LNG per year. The floating liquefaction storage and offloading (FLNG) vessels of the project are planned to be moored permanently near-shore.

All the FLNG vessels of the project will have liquefaction capabilities to go along with 250,000 cubic meters of LNG storage capacity. Furthermore, the vessels will be designed to transfer LNG to off-taking LNG carriers through a ship-to-ship process.

In mid-2015, the Orca LNG Terminal secured a 25-year natural gas export licence for a maximum term quantity of 901 billion cubic meters from the Canada’s National Energy Board (NEB).

The Nikiski LNG project is a 20 mtpa liquefaction plant that will be built in Nikiski in the US, as part of the $45bn integrated gas infrastructure development project the Alaska LNG project, which is being developed by the Alaska Gasline Development Corporation (AGDC). The integrated gas project will also have a gas treatment plant in Prudhoe Bay and a 1,287km long pipeline to transport natural gas from the North Slope to Southcentral Alaska.

Currently in the approval stage, the $13bn Nikiski liquefaction plant, which is targeted to begin production between 2023 and 2025, will have three LNG trains, each having a capacity of 6.70mpta. It will also feature two storage tanks with a capacity of 240,000 cubic meters, terminal facilities and marine services, and two loading berths to station LNG carriers up to 217,000 cubic meters. The Nikiski liquefaction plant is expected to serve the growing Asia Pacific LNG market.

AGDC expects a final approval from the Federal Energy Regulatory Commission (FERC) for the Alaska LNG Project in June 2020. The LNG project is backed by oil and gas giants BP and ExxonMobil, which signed a pact with AGDC in March 2019, to help in moving it forward.

The Arctic LNG 2 project, to be located in the Gydan Peninsula in northern Siberia, Russia, will be developed by Novatek.  The $21bn LNG project will comprise three liquefaction trains, each with a capacity of 6.6 Mt/y. It will be fed with more than seven billion boe of resources estimated to be held in the Utrenneye onshore gas and condensate field.

Saipem and Turkish firm Renaissance hold a €2.2bn onshore engineering and construction contract for the Arctic LNG 2 project, which is expected to begin operations in 2023. Siemens was awarded a contract to deliver compressor equipment, which includes three feed gas compressors and six boil-off gas compressors, for the three liquefaction trains of the Russian LNG project.

Earlier this year, French oil and gas major Total signed a deal with Novatek to acquire 10% direct stake in the project for an undisclosed price. A final investment decision on the Arctic LNG 2 project is due to be taken in the second half of 2019.