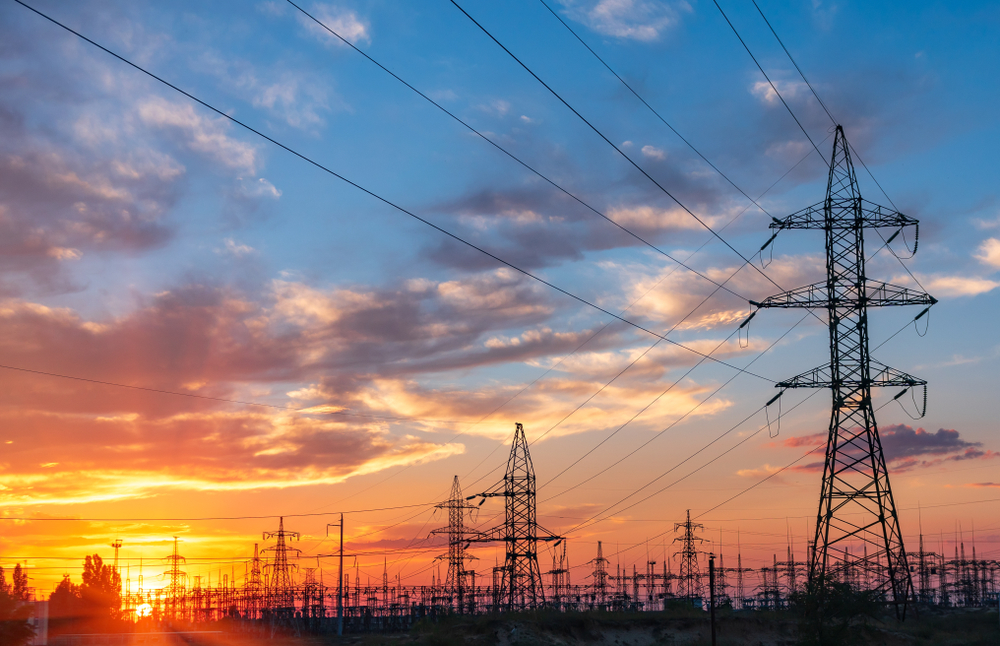 China and India are two of the top five largest electricity-generating countries in the world.

Those two emerging economies, which both also rank amongst the highest-emitters, are set to play a key role in the energy transition from fossil fuels to renewable technologies.

But, as energy demand continues to grow across Asia Pacific, a number of countries across the region have ramped up their production of fossil fuels to keep on top of the ever-increasing demand.

Despite the global efforts to reduce the world’s reliance on high-polluting fossil fuels such as oil, analysis by energy researcher Wood Mackenzie projected that demand for the fuel in Asia Pacific could rise by 25% by 2040 compared to 2019’s levels.

The region commanded a 47% share of the electricity generated across the world in 2019 at 12,691 terawatt-hours (TWh), according to the BP Statistical Review of World Energy 2020 report. North America, the second-largest power-generating region, recorded a 20.1% share with 5,425 TWh.

China is by far the world’s largest producer of electricity, generating a significant portion of its 7,503 TWh of power in 2019 through coal and hydroelectricity.

The country is home to the 6.7-gigawatt (GW) Datang Tuoketuo facility, the biggest coal-fired power plant in the world.

China has ramped up its share in renewable energy sources over the past few years and currently holds the largest share of wind and solar power technologies.

It operates some of the largest hydropower projects in the world, which includes the 22.5-GW Three Gorges hydroelectric power complex.

The country is looking towards clean energy sources to help decarbonise its electricity grid, with President Xi Jinping announcing ambitions to reach carbon neutrality by 2060 in September 2020.

The US was the second-largest producer of electricity in the world in 2019 at 4,401 TWh.

The country produced 35% of its power from natural gas and other gases, alongside 23% from coal and almost 20% from nuclear power.

Some of the biggest nuclear plants in the US include the 3.9-GW Palo Verde Generating Station near Tonopah, Arizona, and the 3.4-GW Browns Ferry Nuclear Plant on the Tennessee River near Athens, Alabama.

Power plants in the US are large-scale projects requiring a lot of human resource. High demand for employees in this area is an inevitable consequence, which leads to a wide range of vacancies for power plant operators.

India, which is third on the list of the top electricity-generating countries, produced a significant amount of its 1,559 TWh of power from coal in 2019.

India also generates a considerable amount of electricity from hydropower, with the 1.45-GW Sardar Sarovar project in Gujarat the largest facility of its kind in the country.

The nation has placed high hopes on solar power delivering a large portion of its 450-GW renewable energy target by 2030 as it aims to reduce its fossil-fuel reliance.

India currently stands third in Asia and fourth in the world in terms of solar power production across its plants, with solar accounting for about 38% of its total renewable energy capacity.

Russia is the fourth-largest electricity-generating country, with a production of 1,118 TWh in 2019, accounting for 4.1% of the world’s total power generation.

The nation has an installed electricity generation capacity of more than 220GW coming from nearly 440 power plants.

Most of the power generation in Russia comes from gas- and coal-fired plants, while renewable energy generated about 17% of the country’s power in 2019.

In terms of nuclear power, Russia has 31 reactors in operation with an installed power generation capacity of 21GW.

The largest power plant in the country is the 6.4-GW Sayano-Shushenskaya hydropower project, built along the Yenisei River, near Sayanogorsk in Khakassia. Operating since 1978, the facility contributes to about 23.5 TWh of electricity generation in Russia.

Japan is the fifth-largest electricity-generating country, with a production of 1,036 TWh in 2019, accounting for 3.8% of the world’s overall power generation.

Until the Fukushima Daiichi nuclear disaster in 2011, the nation had traditionally depended on nuclear power generation, as the country does not have abundant quantities of domestic reserves of crude oil and natural gas.

More than a third of its electricity is generated through fossil fuels, but hydroelectric and solar power are continuing to increase their stake in the nation’s energy mix.

The 7.96-GW Kashiwazaki-Kariwa plant, in Niigata Prefecture, is the largest nuclear power facility in the world.