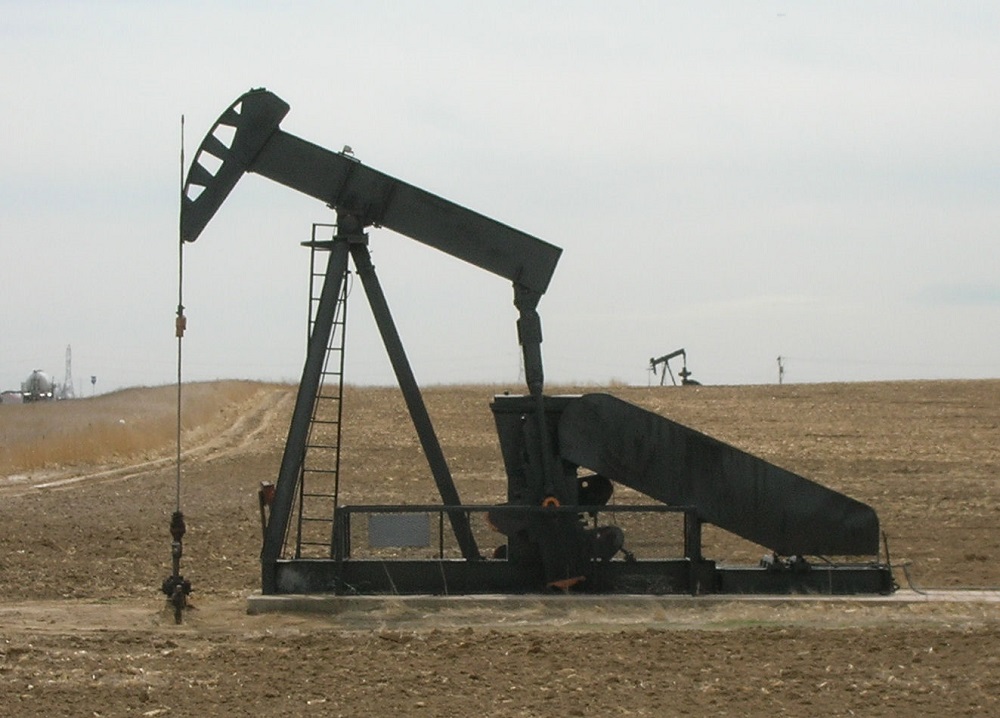 Oil demand in the Asia Pacific region could rise by 25% by 2040 despite a fall in 2020 due to the coronavirus pandemic.

That is according to energy researcher Wood Mackenzie, which predicts oil products demand in Asia Pacific to tumble by 1.8 million barrels per day (bpd) year-on-year in 2020.

While Covid-19 and a pessimistic economic outlook will have a near-term impact on oil demand and the refining sector in Asia Pacific, Wood Mackenzie anticipates that, in the long-run, demand will continue to be robust as it is “driven by a future demand for mobility and petrochemicals”.

The researcher estimates the region will account for more than half of the global oil demand growth by 2040.

Although demand is continuing to grow, Wood Mackenzie’s research director Sushant Gupta said the rate of growth in the next 20 years is expected to be less than half that of the past 20 years.

He believes this is primarily because of “higher fuel efficiency, penetration of electric vehicles and displacement of oil in the transport sector”.

“Oil demand growth is also increasingly reliant on petrochemical feedstocks, which could grow by over 5 million bpd from 2019 to 2040,” he added.

“China accounts for the bulk of this growth, because of an expansion in steam cracking and growth in propane dehydrogenation (PDH) and aromatics production capacities.”

Gupta claims the big challenge for refiners in Asia is to “meet the growing deficit in petrochemical feedstocks”.

“This year we will see close to 3 million bpd of feedstock shortage but, by 2027, this deficit could grow to 3.8 million bpd,” he added.

“The Middle East, which is a traditional exporter of petrochemical feedstocks to Asia, will not be able to meet the shortages in Asia fully, and we expect a growing reliance on imports from long-haul markets such as the US and Europe.”

Asia could also see a structural shortage of gasoline in the long run, says Wood Mackenzie

With a growing shortage of petrochemical feedstock and a growing demand for gasoline, Asia could also see a structural shortage of gasoline in the long run, according to Wood Mackenzie.

It predicts petrol demand could rise by close to 2 million bpd between 2019 and 2040.

But unless additional refinery capacity and appropriate refinery configurations are built to focus on light-products, the researcher believes both petrochemical feedstocks and petrol will continue to be short.

In contrast, as diesel and gasoil demand growth in China slows down, Wood Mackenzie expects the region to see a large surplus of diesel and gasoil, which could reach up to 1.5 million bpd by 2027.

Gupta said Asia faces a “dual challenge of meeting its shortages of light-products and finding export markets for its surplus middle-distillates”.

“This imbalance means refiners need to rethink on their export markets, future refinery capacity and configurations, and the future types of petrochemical feedstocks,” he added.

“Overall, Asia’s product balances are opposite to Europe — light-distillate importer and middle-distillate exporter — so there is a natural synergy, with the challenge being their geographical separation.

“But, deficits in Asia present opportunities for West to East trade to grow further and meet part of Asia’s growing demand.”

Refiners in Asia moving towards a ‘deeper integration with chemicals’

To align with a shift towards petrochemicals, many refiners in Asia are moving towards a “deeper integration with chemicals”, according to Gupta.

He added that a successful integrated site should find an optimal zone where the site is competitive for feedstock generation and for converting feedstock into chemicals.

In the long run, Wood Mackenzie expects Asia Pacific to need more refining capacity to meet demand but predicts the required rate of capacity additions is expected to be half that of the past 20 years.

It anticipates refining margins will recover in the longer term to support refinery capacity investments in Asia but believes an over-build in the region will mean more rationalisation in Europe.

As the demand growth centres in Asia shift from China to India and Southeast Asia, Wood Mackenzie expects those regions will be “required to take the lead in building new refining capacity”.