What is NIO? The Chinese electric car and battery company rivalling Tesla

In just five years NIO has emerged as a major player in the electric vehicles market, though its route to the top has not been without trouble 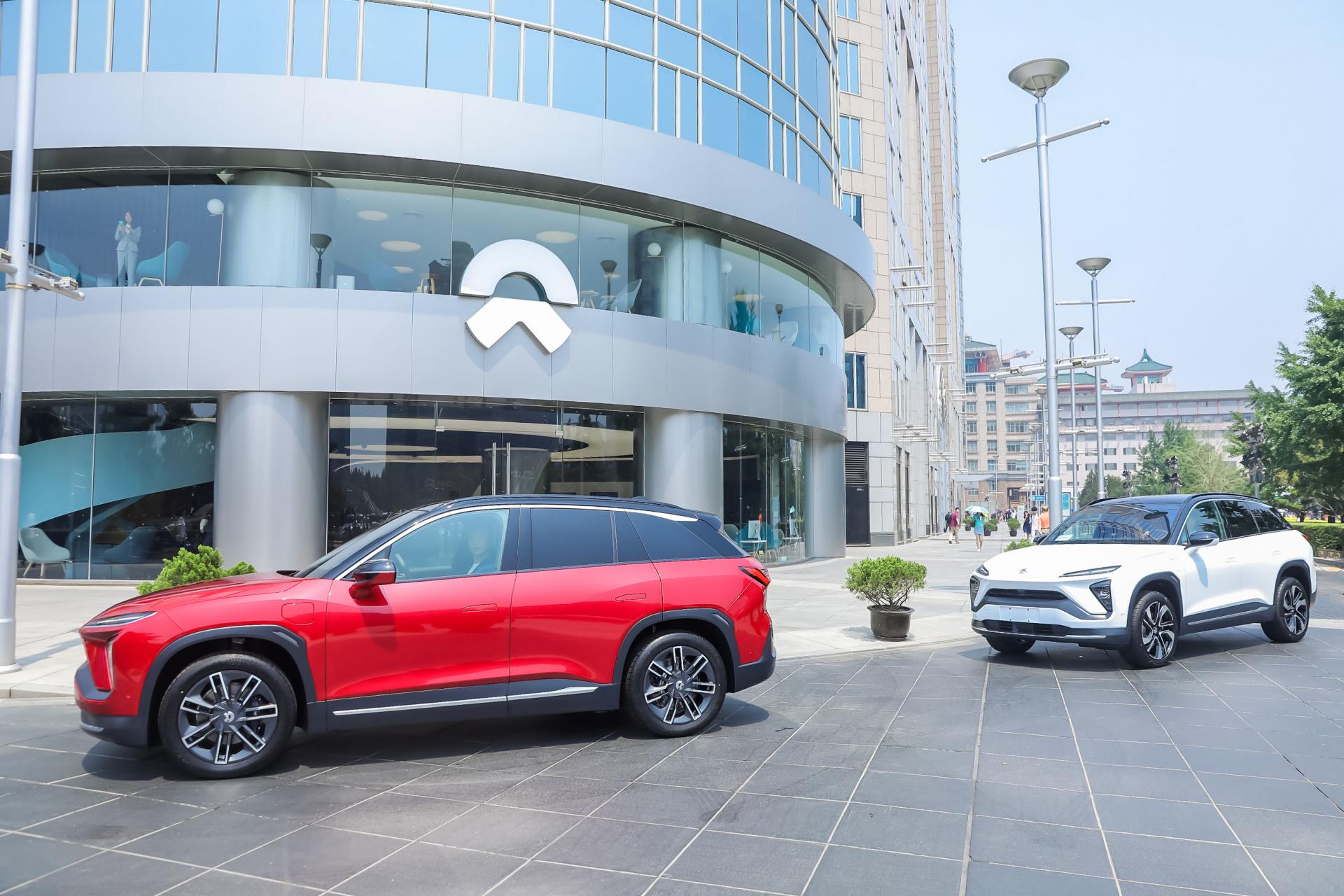 Although Tesla tends to dominate the headlines when it comes to electric vehicles, another company, NIO, is emerging as a top contender in the race for clean transport.

Based out of Shanghai, China, the firm has extended its reach globally during its five years in operation and, although lesser-known than its US rival, has contributed more than most to the market of battery-powered cars.

In addition, it also has a large research and development department dedicated to developing next generation technologies in connectivity, autonomous driving and AI.

Last month, NIO announced the launch of its most recent car model, the five-seater ES6 SUV, initially on sale only in Beijing, Shanghai and Guangzhou.

Founder, chairman and CEO William Li said: “The ES6 is NIO’s second mass production model, which we launched after the ES8.

“In less than five years, we have delivered two mass production models to our users, fulfilling our promises.

“We will continue to work on production, quality control, and increasing user satisfaction.”

Founded in 2014, NIO ostensibly operates much the same as its primary rival, Elon Musk’s Tesla, but its range of offerings and areas of production are significantly broader.

The company launched its first  electric vehicle, the ES8, to the public on 16 December 16 2017, and began making deliveries shortly thereafter around the Summer of 2018.

But as it has developed, NIO has branched out into other areas of operation, including automotive smart connectivity and early stages of autonomous driving.

Its vehicles feature the bespoke NOMI platform, which acts as a digital AI companion that personalises the driving experience and the company claims is one of the most advanced in-car AI assistants developed by a Chinese company.

The firm also has a division that offers various electric vehicle charging products and platforms, from at-home charging and battery swapping to Power Express, its 24-hour on-demand pick-up and drop-off charging service.

NIO’s website reads: “We envision a future where improved smart electric car technologies, coupled with a better car ownership experience, will drive increased appreciation and adoption of smart electric cars, leading to a more sustainable future for the planet.”

NIO’s global headquarters, which is primarily responsible for integrated vehicle research and development and manufacturing, is located in the Shanghai Automobile Innovation Park., though the company has expanded globally over the past few years.

In the heart San Jose’s Silicon valley, its North American headquarters acts as a global software development base of operations, home to more than 500 employees.

Meanwhile, the company also has a 100-strong office in Munich, widely-recognised as a hub of automotive design, and a headquarters in London, responsible for its various performance programme and the development of its supercar range.

The rapid expansion of NIO can largely be attributed to an early spate of investment from various tech firms including Tencent, Temasek, Baidu, Sequoia, Lenovo and TPG.

Towards the end of last month, NIO announced there had been several safety incidents in Shanghai and “other locations in China” related to failures with the batteries used in its ES8 model.

Following an investigation into the cause of the problems, the company concluded that the ES8 batteries comprised a voltage sampling cable harness that could be pressed by the upper cover of the module due to improper positioning.

When this occurs, the insulation on the cable harness can wear out and cause a short circuit, which is potentially dangerous for any drivers or passengers in the vehicle.

The firm provided a mass recall plan to the State Administration for Market Regulation (SAMR), meaning all models produced between 2 April 2018 and 19 October 2019 will be returned to the warehouse.

NIO’s statement on the matter read: “NIO would like to sincerely apologise to our users and the public for the trouble caused by the battery safety incidents.

“As a user enterprise, NIO takes all quality issues seriously and will always act with honesty and transparency.

“The company also would like to express its gratitude to all those who have followed and supported NIO during these incidents.”