Here we take a look at the countries around the world with the largest proven oil reserves, with countries such as Venezuela and Saudi Arabia topping the list 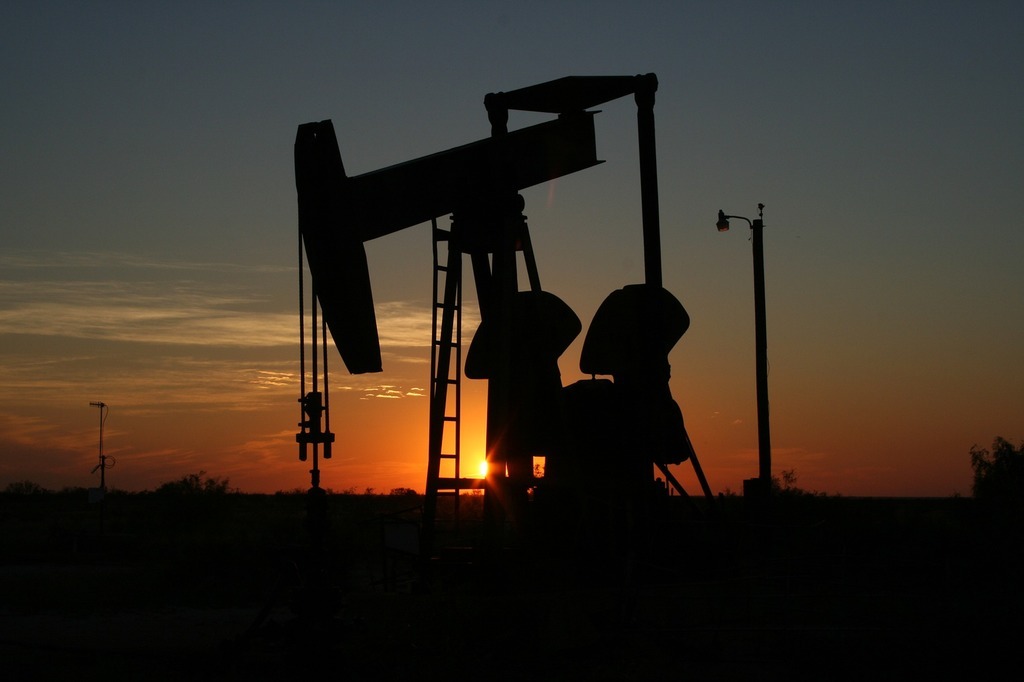 Since the emergence of oil industry in mid-nineteenth century, the energy source has offered a bountiful supply of power, triggered wars and reshaped geopolitics with various countries competing to control the largest-known reserves.

It has been used as fuel for transport, to generate electricity to light homes, run factories and machines, as a raw material for fertiliser and an ingredient to produce plastics used all over the world.

According to the BP Statistical Review of World Energy 2020, the world’s total proved oil reserves were measured at more than 1.73 trillion barrels, as of the end of 2019.

More than 95 million barrels per day were produced globally in 2019, with the US, Saudi Arabia and Russia among the world’s top oil-producing countries.

Here, NS Energy profiles the top ten countries that are home to the biggest-known reserves.

Top ten countries with the largest oil reserves in 2019

Venezuela has the largest oil reserves of any country in the world, with more than 300 billion barrels of proven reserves.

That is a 17.5% share of the entire global resource, and in 2011 the country surpassed Saudi Arabia to top worldwide list.

However, the development of these huge reserves has taken a backseat due to political unrest and economic sanctions over the past few years.

The country also has large deposits of oil sands, like those present in Canada.

Due to their viscous nature, Venezuela’s Orinoco tar sands can be produced using conventional methods.

The Kingdom of Saudi Arabia was home to the world’s biggest proven oil reserves for several decades, but the discovery of new resources in Venezuela this century have edged it back into second place.

As of the end of 2019, Saudi Arabia holds just under 298 billion barrels of oil – a 17.2% share of the global total – with a significant amount concentrated in a handful of large oilfields, including the huge Ghawar field in the east of the country, which is the largest in the world.

Much of Saudi Arabia’s oil is controlled by the kingdom’s monarchy, through its majority-ownership of Saudi Aramco which in December 2019 became the world’s most valuable company after it listed on the Tadawul stock exchange.

The country’s reserves are expected to exceed that of Venezuela in the future if it increases its exploration activities.

With proven oil reserves of just under 170 billion barrels, Canada stands in third position with a 9.8% share of the global resource.

Oil sands deposits in the province of Alberta account for around 97% of the country’s reserves. The province also holds a considerable amount of its conventional oil resources.

Canada is a net exporter of crude oil, with most of its sales heading to the US, to which it is the the largest foreign supplier. In 2019, it exported 3.7 million barrels per day to the US – 98% of its total exports.

International sanctions on Iran due to its nuclear activities have weighed on the country’s energy sector, hitting its oil production capabilities.

The country has estimated proven oil reserves of 156 billion barrels as of 2019, which is 9% of the world’s share.

Iran’s oil reserves are expected to last for nearly a century if it continues its production at 2006 rates.

The country also ranks second among countries with the world’s largest natural gas reserves – 32 trillion cubic metres, or 16% of the global total – and shares ownership of the world’s largest gasfield – South Pars/North Dome – with neighbouring Qatar.

The country’s energy sector has been hit by military occupation and civil unrest in recent decades, and unexplored regions in the nation are estimated to have a potential for vast undiscovered oil reserves.

Economic sanctions, military conflicts and political upheaval have also inflicted a blow to the development of its oil infrastructure, damaging its capability to generate national revenues from exports.

Basra, Baghdad and Ramadi are the cities that hold much of the country’s reserves and, according to World Bank, Iran needs an annual investment of $1bn (£760m) to continue its current oil production rate.

Russia has just above 107 billion barrels of proven oil reserves – 6.2% of the worldwide total – with a major part of them located in Siberia.

Its production slumped after the collapse of Soviet Union but later rebounded due to privatisation of the energy industry.

In 2019, it was the third-biggest oil-producing nation, after the US and Saudi Arabia.

Despite being a small country, Kuwait is a significant contributor to the world’s oil reserves, holding just under 102 billion barrels and a 5.9% share of the global total.

Much of its proven resources are located in the Burgan field near the Persian Gulf, which is the the second-largest oilfield in the world and the largest sandstone oilfield.

Kuwait has been producing from the field since 1938.

More than 90% of the UAE reserves are held by Abu Dhabi, with Dubai and Sharjah next in line.

Crude oil products are among the most valuable export commodities from the federation.

While it is now top among the world’s biggest oil-producing countries, the US ranks only ninth on the list of nations with the largest proven oil reserves.

It is home to just under 69 billion barrels – 4% of the global total.

The shale fracking revolution of the past decade has provided access to new unconventional resources, more than doubling the country’s proved reserves since 2009.

With oil reserves of 48 billion barrels, Libya is home to the largest deposits in Africa. I holds 2.8% of the world’s proven resource.

The Libyan economy is heavily reliant on oil and gas exports, with the industry accounting for around 60% of its GDP, and most of its export revenue.

At the end of 2019, Libya was producing more than one million barrels per day, but a civil war in the country, in which oil infrastructure was targeted with blockades, significantly reduced the country’s output capacity for much of 2020.

Many of the country’s oilfields are located in the Sirte Basin in the east of the country, although the El Sharara and El Feel fields in the west are also important production regions.

A large part of the region, where there is potential for finding new oil reserves, remains unexplored.